New Delhi, May 26, 2017:Mr. Snehdeep Aggarwal, Chairman and Founder, Bhartiya Group, was Knighted the Order of the Star of Italy, a rare honour bestowed to foreign citizens or Italian expatriates who have achieved extraordinary results in the promotion of bilateral relations between Italy and other countries. H.E. Lorenzo Angeloni, the Ambassador of Italy to India presented the Award on behalf of the Government of Italy. This honor was an acknowledgement of Mr. Snehdeep Aggarwal’s contribution to the promotion of bilateral ties between Italy and India and for his iconic status as a role model entrepreneur, visionary and a business leader par excellence. Mr. Aggarwal strongly propagates “a design thinking” to all the businesses that Bhartiya does and the company set up a design studio in Milan nearly about 20 years ago with the aim of servicing international brands as their preferred partner. Today, it supports over 100 leading global brands as their design and preferred manufacturing partner. It also has a brand/label and is exploring various options for a forward integration into global retail in Fashion.

Mr. Aggarwal and Bhartiya group have a long connection with Italy spanning over two decades. Starting with an office in Florence which then moved to Milan with the setting up of the Design studio, the relationship has since grown exponentially, now with “Nikoo Homes” having many Italian companies as its supply chain partner for the development of an affordable luxury product in India.
Mr. H. E Lorenzo Angeloni, Ambassador of Italy to India addressed the gathering, “I’m delighted and honored to present Mr. Snehdeep Aggarwal, Founder and Chairman of Bhartiya Group, on behalf of the President of the Republic of Italy, Mr Sergio Mattarella with the title of Knight of the Order of the Star of Italy. Mr. Aggarwal and the Bhartiya Group have demonstrated what it means by creative thinking in the making of a very large urban development project “Bhartiya City” that has also been instrumental in bringing Italy and India much closer. H.E. Lorenzo Angeloni added that this award has been given for the good work and visionary leadership of Mr. Aggarwal in promoting the bilateral relationships between Italy and India.

Onthis occasion Mr. Aggarwal said, “I am extremely privileged and humbled to receive this title from Government of Italy and H. E. Lorenzo Angeloni. It has always been exciting to work with Italy, a country that I admire.I would like to extend my heartfelt gratitude to each and every partner who has supported us and played a vital role in this journey. We at Bhartiya Group hope to strengthen this relationship even more in the years to come.”

The evening witnessed prominent guests including some leading diplomats and business leaders.

Mr. Snehdeep Aggarwal was raised in Amritsar and holds a Masters in Economics and over the past 25 years has charted a unique and innovative path for his company. Bhartiya International Limited is an apparel and accessories group with a large presence in Leather and is the world’s largest leather apparel manufacturer. It is listed in the Indian stock exchanges since 1994.

An entrepreneurial spirit turned self-made businessman, Snehdeep Aggarwal is both founder and chairman of the Bhartiya Group. His business journey started after college when he began sourcing and selling carpets from the trunk of his car, but these days, the Global Lifestyle Corporation he founded is a market leader in Leather outerwear and Real Estate development.

Driven by his vision and penchant to design a whole new way of life, in 2007, the group embarked upon the creation and development of a large format city giving birth to Bhartiya City, “City of Joy” that is situated within the Bangalore City limits and where a large integrated township in the urban context is being developed. Currently about 25 million square feet is in various stages of development across asset classes like residential housing, IT park, Hotels, Retail, Convention Centre and social infrastructure of School and Healthcare. Mr. Aggarwal also successfully conceptualized branding of residential homes and today “Nikoo Homes” is one of the fastest selling homes in India. The company is also embarking on entering development of social cities where his firm belief in developing affordable homes is giving bulk of Indian consumer, homes where they can live with Pride and Dignity. 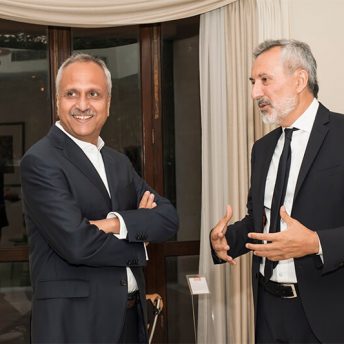 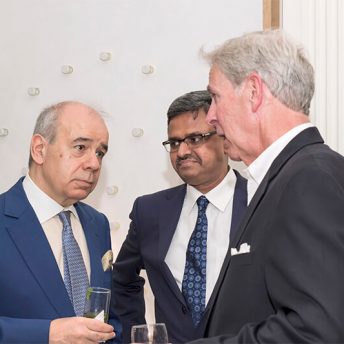 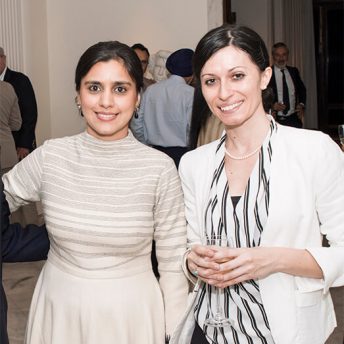 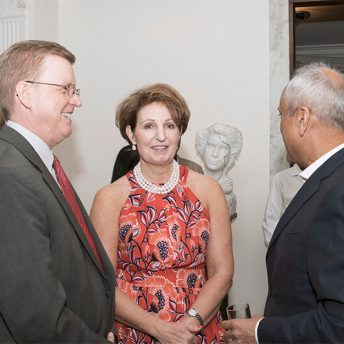 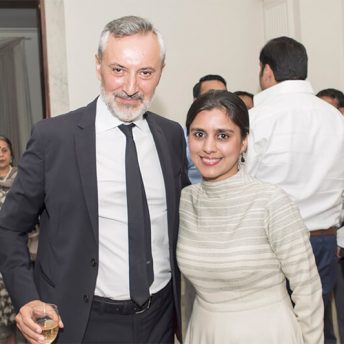 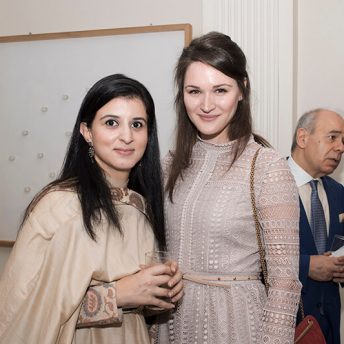 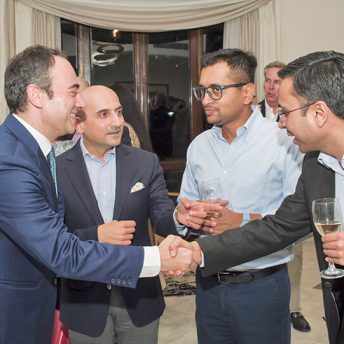 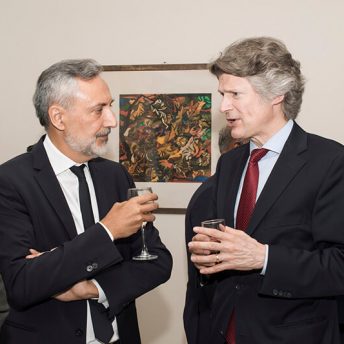 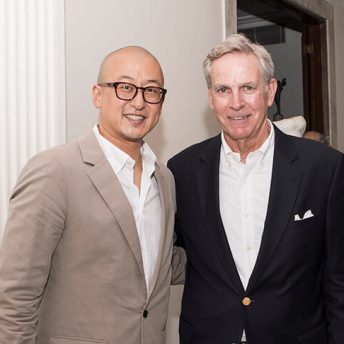 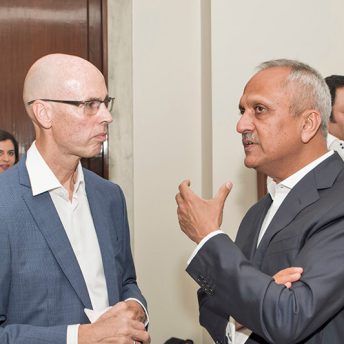 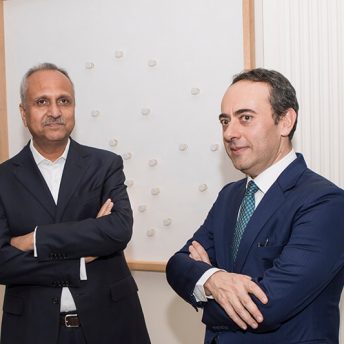 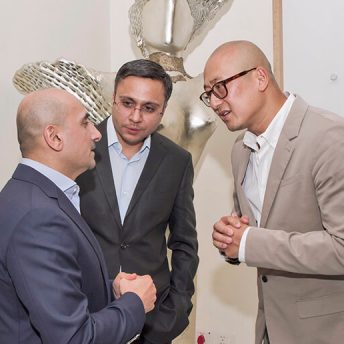 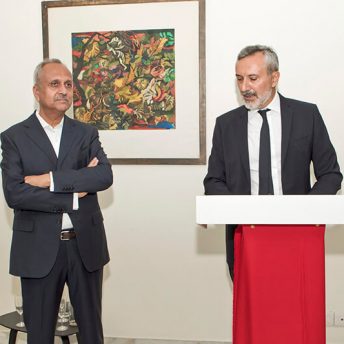 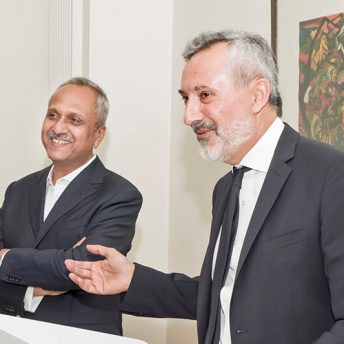 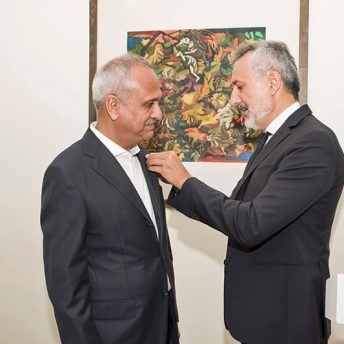 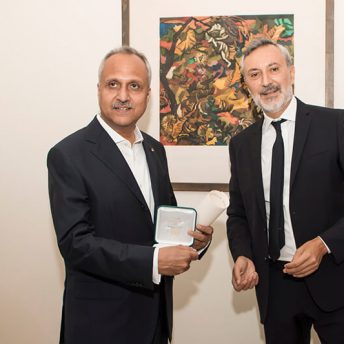 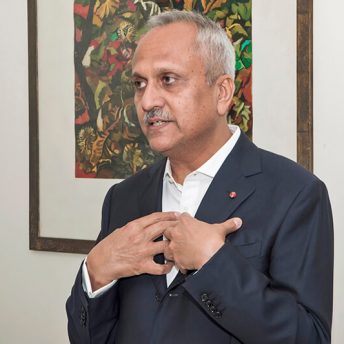 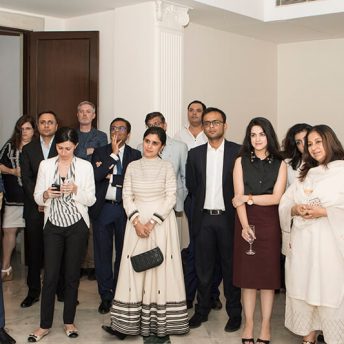 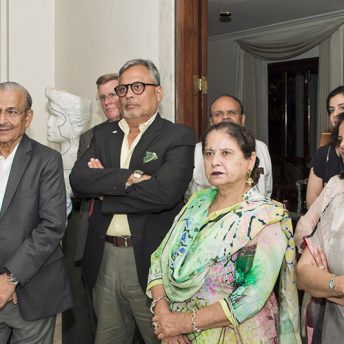 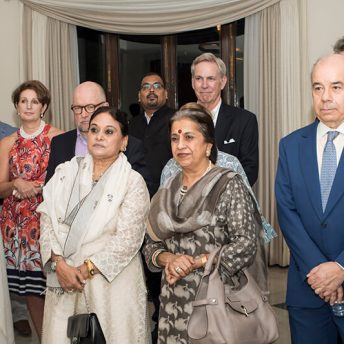 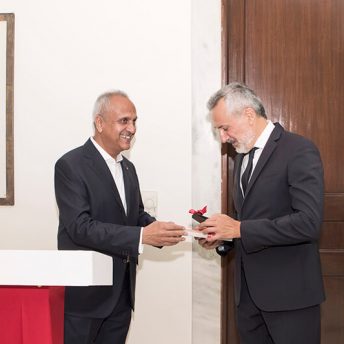 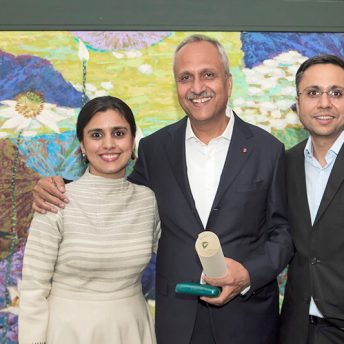 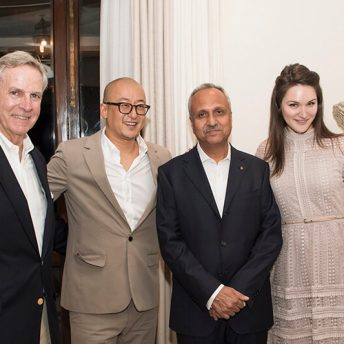 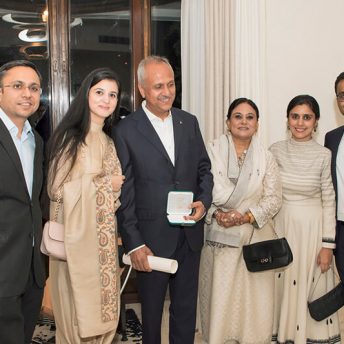 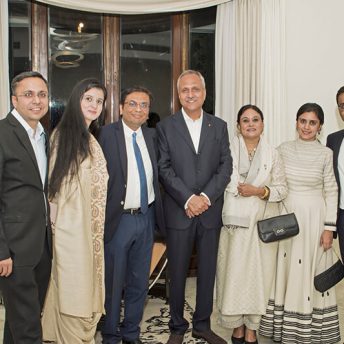 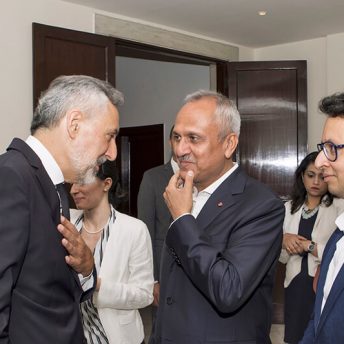