The Rock Legends of Bhartiya

From the likes of Santana and Slayer to the infamous rock legends, Guns ‘N’ Roses, Bhartiya City has played host to some of the biggest names in rock from all over the world.

From the likes of Santana and Slayer to the infamous rock legends, Guns ‘N’ Roses, Bhartiya City has played host to some of the biggest names in rock from all over the world. That said, it’s not often that your favourite band plays a show in India. What are dubbed as ‘tours of Asia’ tend to head straight on past our sunny shores. Fans of international music nationwide are more often than not left waiting for years to welcome their idols to the stage, as they wrestle with rumoured appearances and cancelled concerts. At the end of it all, it’s only the true mega stars of the music world that seem to bring the party to India.Mumbai, Chennai and Gurgaon are the main cities that currently hold a pin on the map for touring bands, and now, Bhartiya City does too. India has been crying out for a new, viable, accessible, state of the art music venue for years and we have delivered. We want to change India’s music scene for the greater good by hosting the biggest names music has to offer.

Bhartiya City has the capacity to hold epic crowds, with the location and facilities to match. And just like the rest of the city, our event organisation is intelligent and precise. We’ve seen Guns ‘N’ Roses play a completely blinding set of over 30 songs to thousands of adoring fans. Opening with the new-found classic Chinese Democracy and ending on the anthemic Paradise City, the night was one to enter into the history books of visiting international artists. They’d been rumoured to tour India for years and we were proud to have been one of their three hosts at last. The face-melting riffs of Slayer were an absolute treat for metal fans the country over, with several thousand people travelling to Bhartiya City to hear the dirty guitar tones and feel the rush of the mosh pit in 2012.

For a band who recently celebrated their 30th anniversary, they still know how to create chaos amongst a crowd. Things mellowed down for Bhartiya City when we welcomed the legend that is Santana and his signature Latin sounds- it was a night of soulful rhythms and joy for the music lovers of India who had waited years to see him up close and in person.We’ve already brought some absolutely massive stars to Bhartiya City and we want to do so far into the future. If your favourite band are playing dates in India- Bhartiya City is where you’ll find them.  Life in Bhartiya City means you’ll have the freshest and most renowned acts playing on your doorstep. We are a global city and we want to celebrate the global music scene. 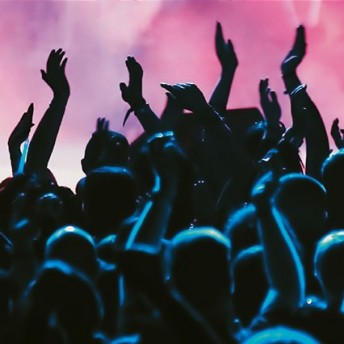 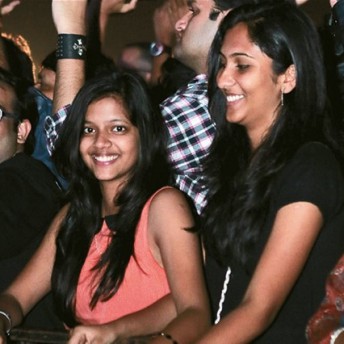 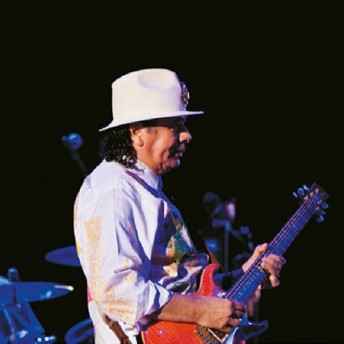 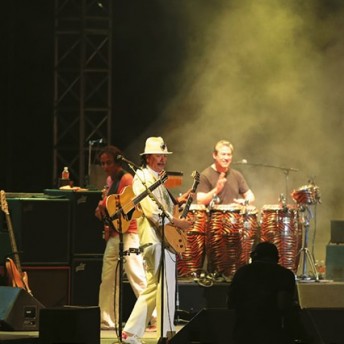 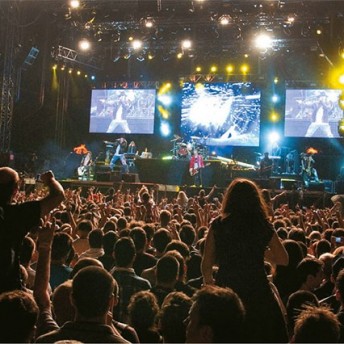 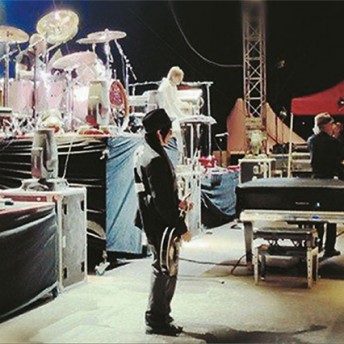 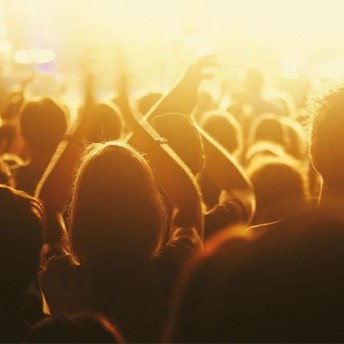 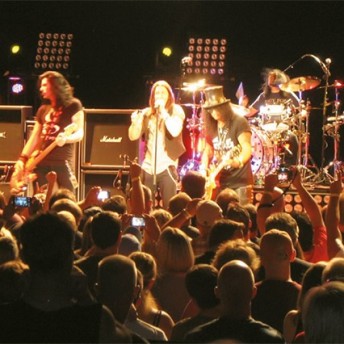