Diwali Around the World

With the night of the New Moon fast approaching, it’s almost that time again to dust off the diyas, stock up on sweets, track down the local party and get ready for the colourful celebration of light that is Diwali. As home to a melting pot of cultures, every year the Diwali celebrations in bangalore smart city seem to get better and better, but how is Diwali celebrated around the rest of the world?

Known as ‘Lam Kriyongh’ in Thailand, Diwali celebrations are similar to those in India, but they come with a distinctly Thai twist. Banana leaves are fashioned into lamps containing both a coin and an incense stick before they’re sent floating down the river to symbolise strength in times of uncertainty. As the river becomes awash with the sparkle of lamps to create a dazzling spectacle, people greet one another and send well wishes to friends and families. Thailand is a diverse nation that fully embraces different cultures and traditions, and this low key Diwali celebration is a prime example of their multicultural spirit. 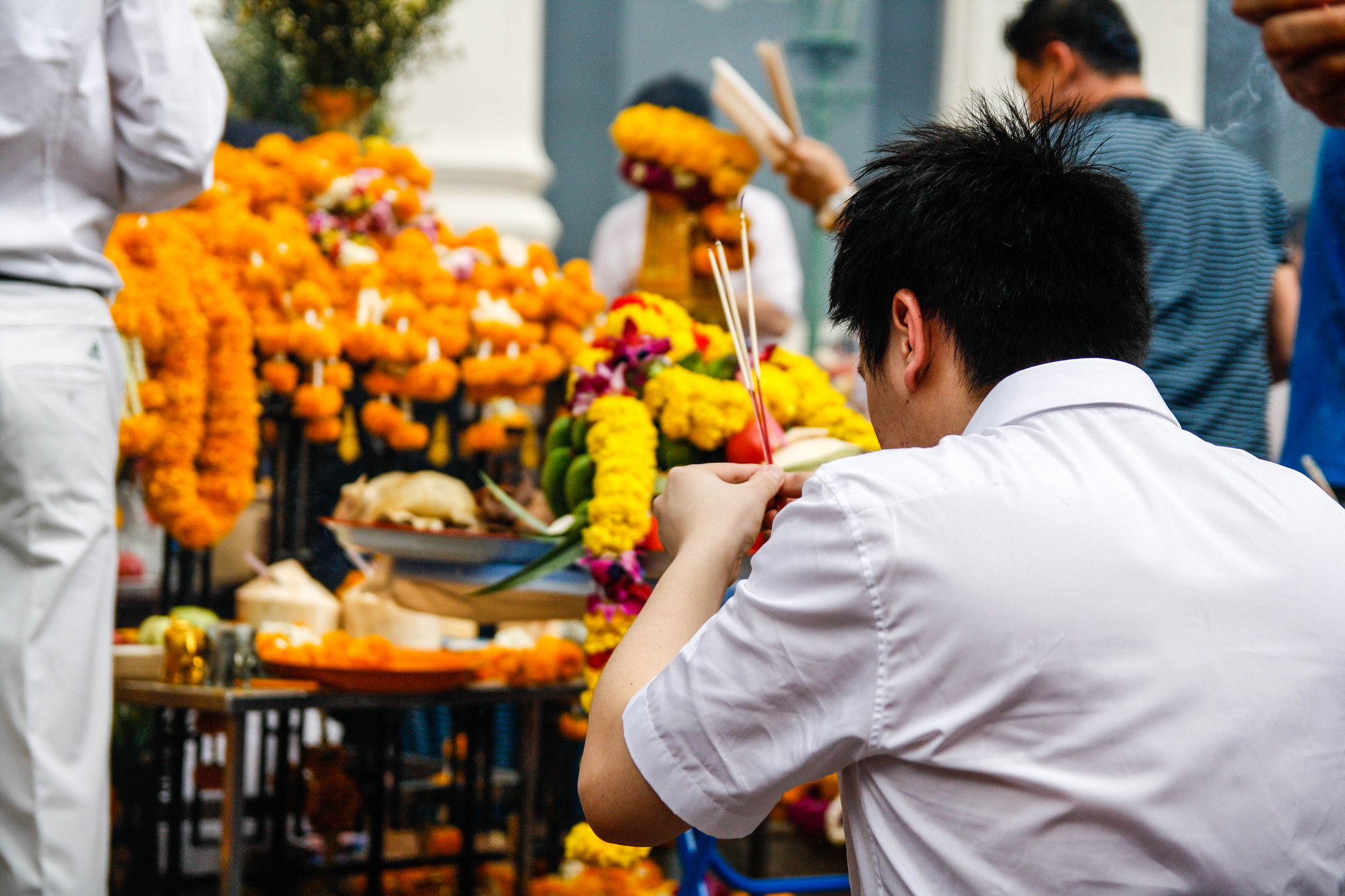 Once a year, 5,000km south of India in the expanse of the Indian Ocean, the people of the spectacularly beautiful island of Mauritius go all out to celebrate Diwali festival with friends and family. The festivities for the festival of light span five days and are celebrated with great enthusiasm from both the Indian and non-Indian community. The streets and houses are lined with candles, electric lights, clay lamps and oil lamps creating a sea of illuminations, not only to celebrate the victory of light over darkness and good over evil, but to welcome the beginning of summer. This is one to give the Indian celebrations a run for their money. 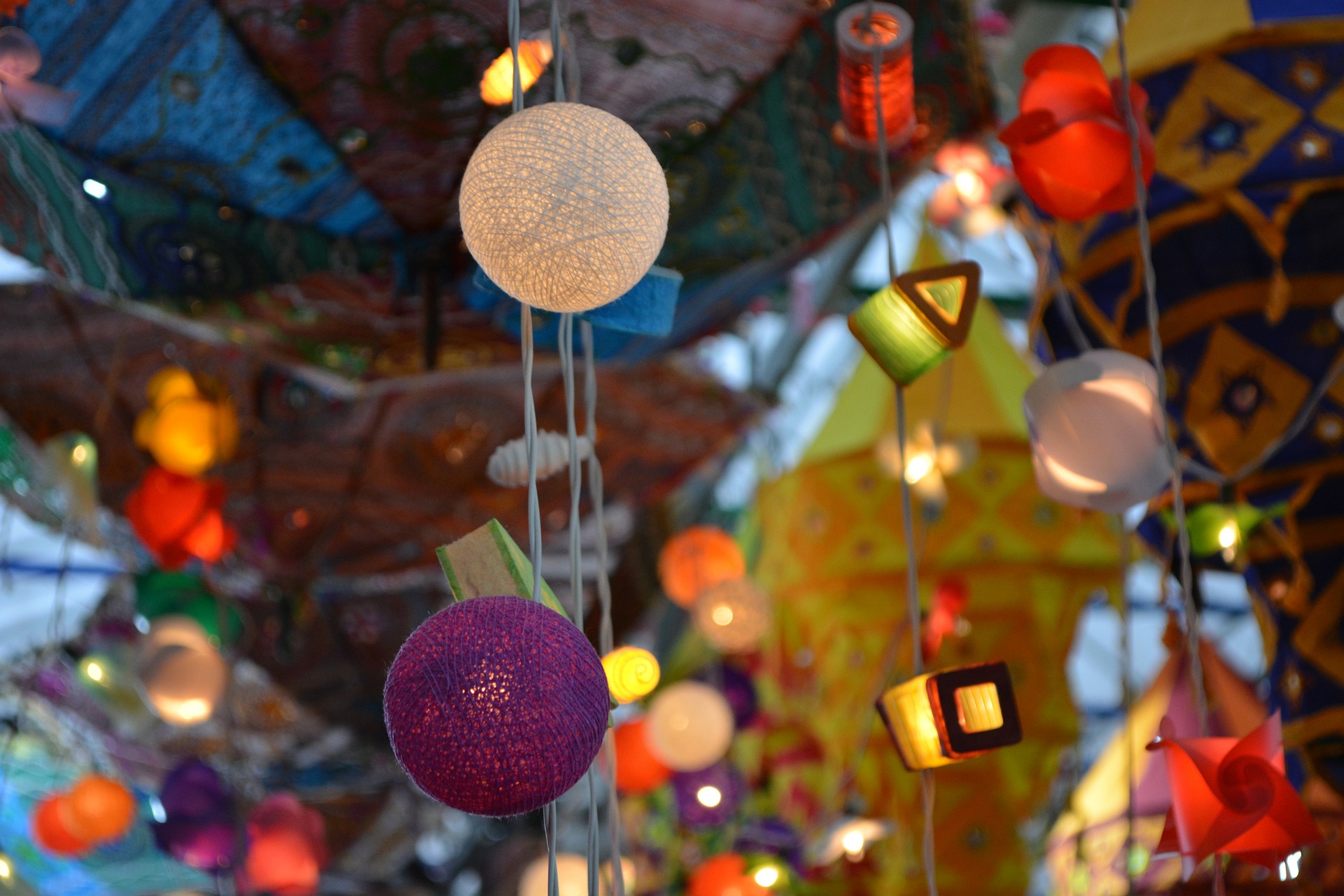 The Diwali happenings down under are carried out with Indian soul, but finished with a modern touch. Celebrations can range from Bollywood DJs spinning classic tracks in nightclubs to formal dinner and dance parties for communities to celebrate together. The Aussies are big multicultural enthusiasts and during the Diwali celebrations they go all out to stay true to the roots of the festival by lighting lamps and diyas, as well illuminating one of the world’s most iconic buildings, The Sydney Opera House, a shade of golden-orange. This is the festival of light, after all. 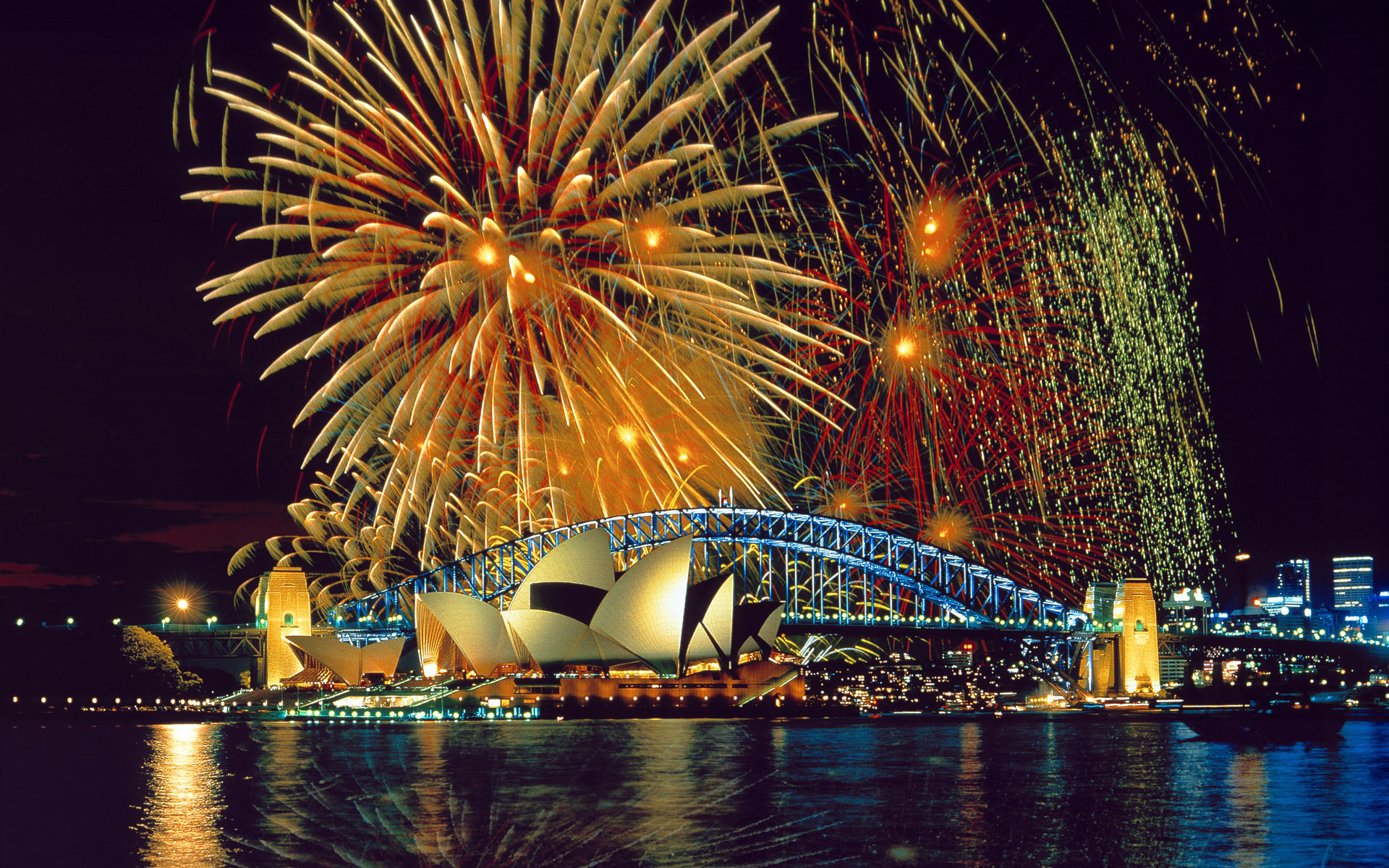 Every year in the Yokohama suburb of Tokyo, more than 200,000 people get together over the course of two days to celebrate Diwali, making it one of the most popular festivals of the year. Whilst dancing and music throughout the night is all part of the buzzing party atmosphere, the Japanese have taken a unique approach in other respects, whereby people take to the orchards and gardens to hang lanterns and paper decorations on the branches of trees. You’ll also find people cleaning their homes, taking boating trips and decorating places of worship with elegant wallpaper to continue the festive spirit. 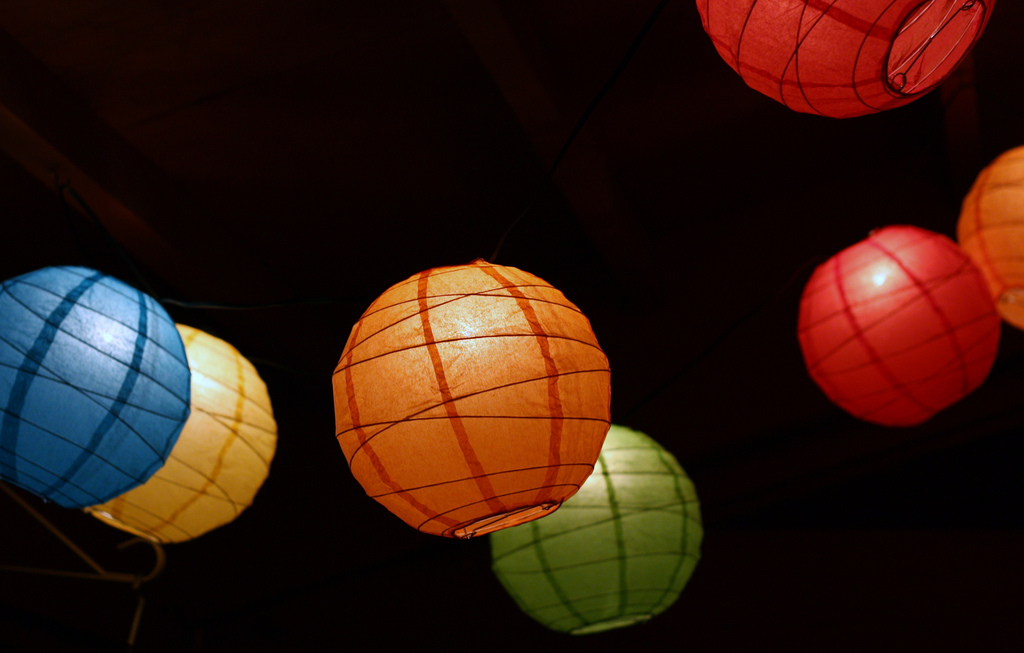 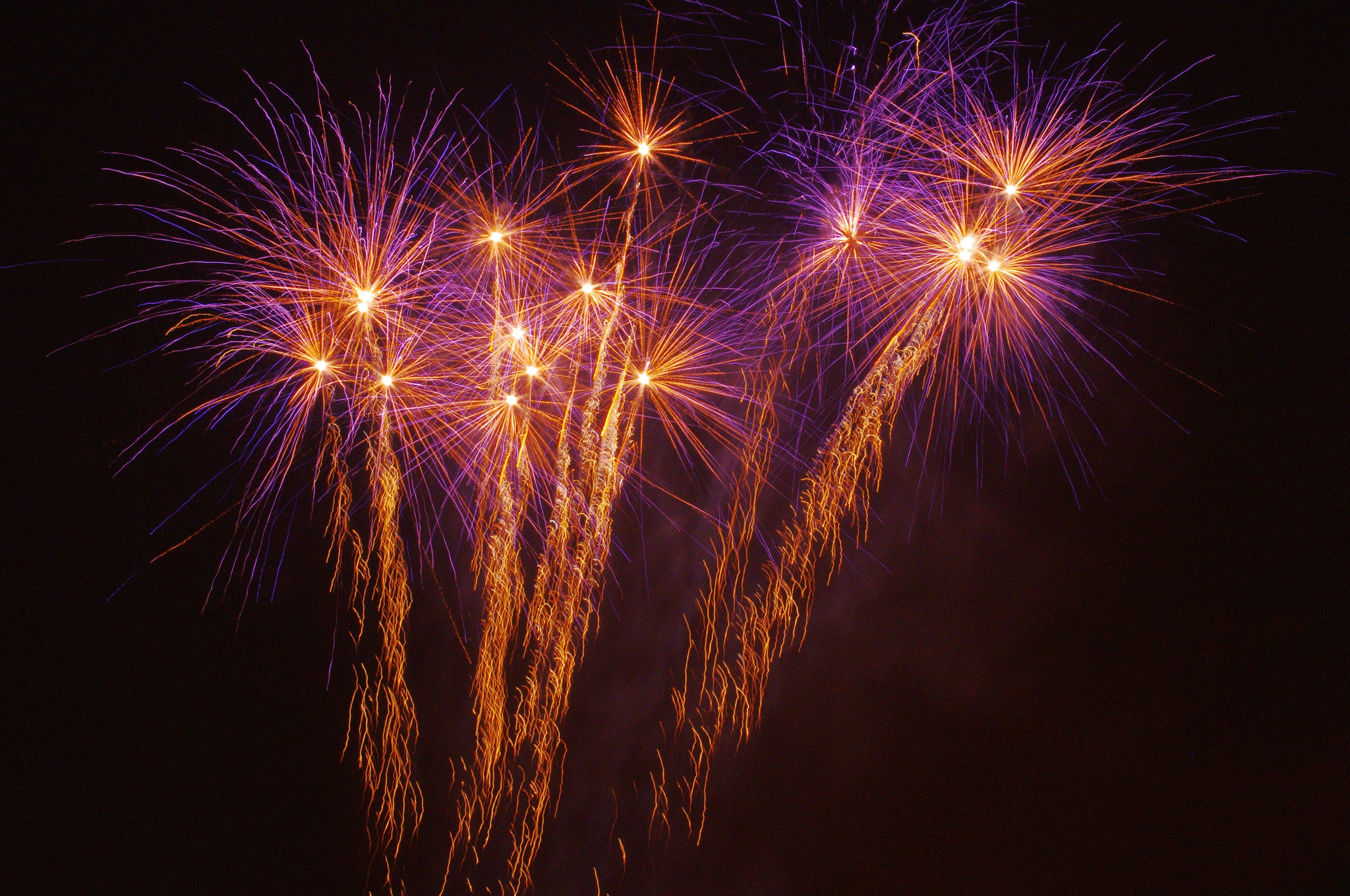 As the second largest ethnic minority in Britain, it’s no surprise to hear that the celebrations in Leicester are some of the largest outside of India. Events are held throughout universities, schools and communities in the run up to Diwali ranging from banquets to club nights! Around 35,000 people will gather on the famous golden mile, known for its Indian bazaar-like attributes, to watch the lights being switched, and this is followed by a full-blown street party shortly after. Diwali may fall on a cold, windy and dreary British Autumn evening at the time of year, but that doesn’t dampen the spirits of those in attendance, with fireworks, dancing, music and traditional foods all to be soaked up. 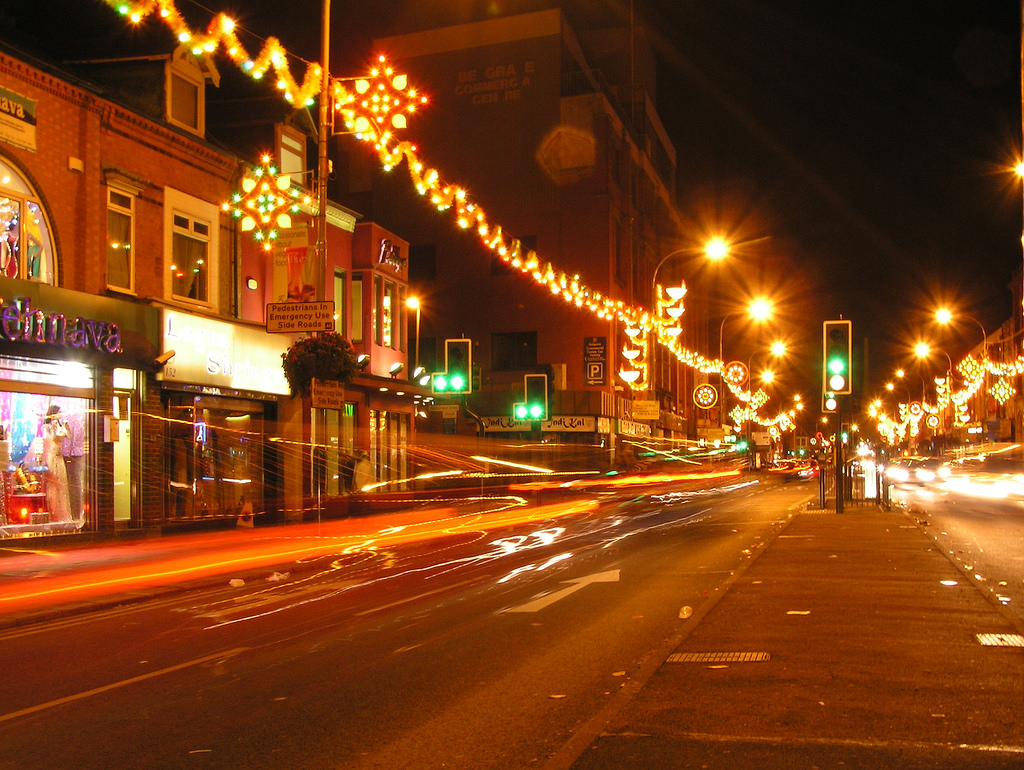