Smart cities have been appearing all over the world for years. From those that were built from the ground up, to older cities that have gradually transformed over time, we’ve taken inspiration from as many cities as possible. Here are three of the best.

Explicably dubbed as Amsmarterdam City- the name says it all. This really is a smart city. Amsterdam acts as a source of inspiration to cities all over the world looking to fix up and get smart, as well as for those being built from the ground up, like Bhartiya. The city is revered for its infrastructure, as extensive road and cycle networks operate in harmony to allow seamless connectivity for all users, including pedestrians. In fact, this is one of the leading smart cities in Europe.  Investments in sustainable heating are at the top of the city’s to do list, as plans for innovative daylight collectors and systems to recover waste heat in sewers look to reduce the depletion of fossil fuels. The city has also come up with a way to use any locally produced energy, where residents can choose to store the energy produced in their car battery or transfer it back into the grid. Amsterdam is big on its citizens playing a role in the city’s continued infrastructural development, which is why they’ve created an open-source data initiative that can be accessed by all to create fresh and innovative apps. From apps that report real time issues to apps that make life easier for tourists- this is an incredibly smart way to improve the quality of city life for everyone. 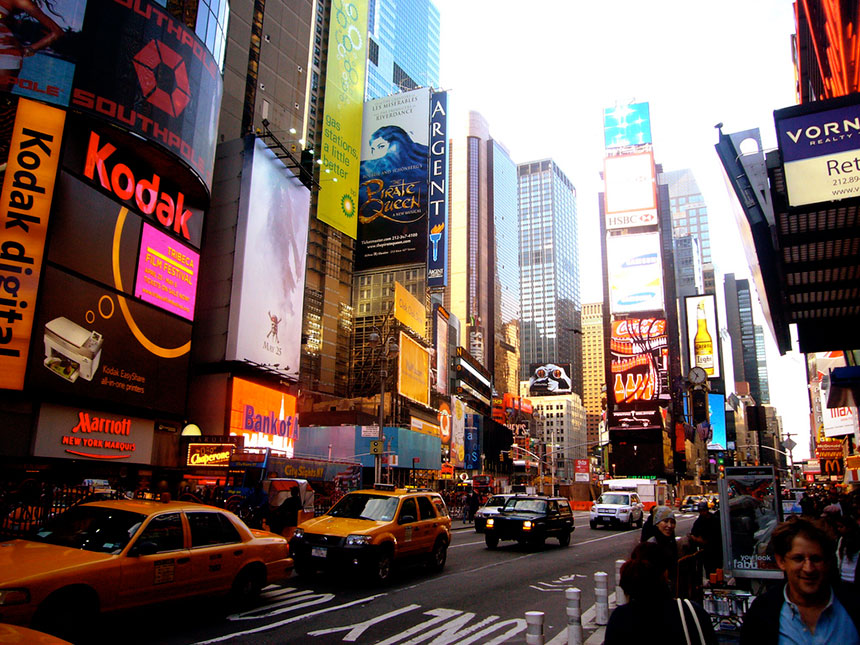 We believe that green spaces are vital for a happy life in the city. Not only do they act as places to meet and interact, but they also provide much needed space to enjoy the fresh air under the shade of the trees on a hot summer’s day. New York served as a huge inspiration to Bhartiya City as it is home to perhaps the most famous green space of them all; Central Park. 843 acres of sprawling landscape stretches its way through what is perhaps the most unexpected location- a capital city. If you take a casual stroll through any corner of the park you’ll pass dog walkers, joggers, cyclists and people playing sports in all directions as well as picnicking families and people catching the sun. Every day, thousands of people pass through the park and it’s clear why, as it has a lot to give. Open-air concerts are frequent in the summer and for those with sea legs, there’s even an 18-acre lake nestled in the heart of it all. This is more than just a park, it’s a hub for culture too. During the summer months, passers-by can enjoy performances of Shakespeare amongst this rural juxtaposition to urban city life. The tops of skyscrapers peak above the tree line, yet look around and you’d think you were anywhere else but a densely populated capital city.  Central Park is iconic for all the right reasons as it brings nature to the city, allowing for an easy escape from the hustle and bustle of city life. 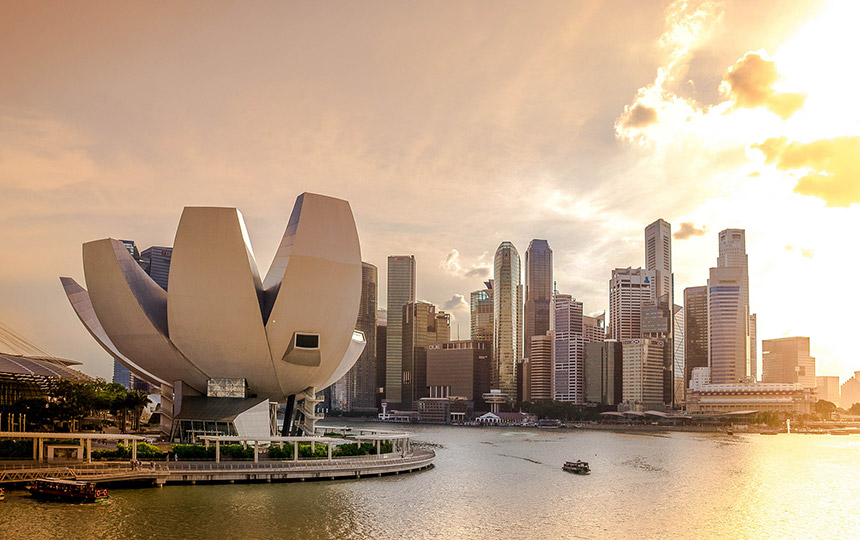 Singapore served as strong inspiration for many of Bhartiya City’s greatest assets. A brief stroll along the mariner is incredibly telling of the kind of city Singapore has become. Clean, traffic-jam free streets are bordered by soaring green trees that reach up to 50 metres high. The city’s buildings are designed to seamlessly integrate with roads and the landscape as well as other buildings. With no one building designed to stand out here, a building is never left looking alone and isolated. Every great city should have a waterfront and Singapore’s is one to revere. The buildings overlooking the clear blue waters are home to Singapore’s sky parks which are of course one of our favourite aspects of the city. And the streetscape here is like no other. The pavements are lined with the most colourful of flowers, creating passageways of vibrant nature across the city. An abundance of palm trees leaves no space lacking a shade of green, but nature aside, Singapore is tech-savvy too. Those trees we mentioned earlier- they’re more than just triumphs of nature. They collect rainwater and act as ventilation ducts for the local conservatories. Not only this, but they monitor temperatures, absorbing and dispersing heat as necessary. Some even act as means to generate solar power. Incredibly fast broadband already extends to 95% of Singapore and for those who are interested in sustainability; the city is currently working on a new water purification system that is set to be 50% more energy efficient than anything developed right now. From the incredibly efficient subway system to the ingenious congestion pricing system, Singapore is leading the way for smart cities.