The Bangalore Bicycle Championships began a few years ago with a few like minded cyclists coming together to create more competitiveness in the cycling scene of Bangalore. In a short span of 4 years, it has grown to be one of the best Championships in India and this model is being followed by many other cities. Over 100 riders came for the race in Bangalore with few from Delhi, Chennai, Pune and Mumbai to compete.

The BBC Championships on Sunday morning, June 16, 2013 was held at the professional cycling track laid out at the upcoming Bhartiya City. These images would also give you a glimpse of how your City is coming together. 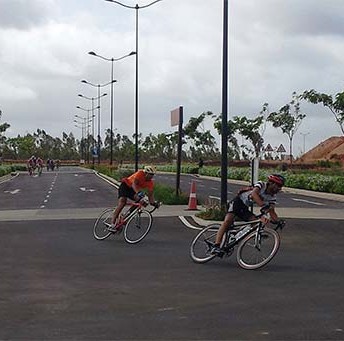 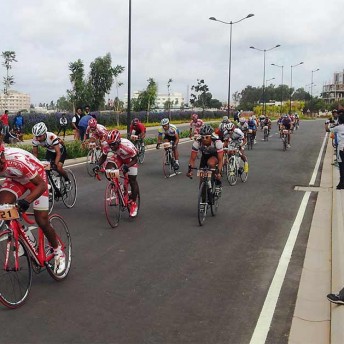 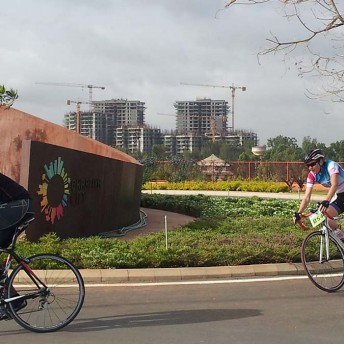