Tribe Asia conceived the idea of India’s First International Children’s Festival. The idea was to give Urban Kids an outdoor experience by way of festival. The home city for this fest for year one was Bangalore with a prelude to be hosted in Chandigarh, Delhi, Pune, Mumbai and Chennai.

The festival was segmented to accommodate three age zones: 0–3 called Infants & Toddlers, 4–7 called Little Explorers, 8–11. There were three more zones called the Preteens, Music Arena along with one for moms and dads. The fest celebrated the Diwali week and Children’s Day in a truly global manner with India’s festival footprint at Bhartiya City.

A total of 35 exhibits including a petting zoo, a day care centre, play arenas, water play areas, robotics, art, skateboarding, a movie theatre, concert arena headlined by renowned artist Raghu Dixit project. For Day 2 Nickledeon character Motu-Patlu, Dora and Ninja hattori-kun were the attraction among the kids and parents. This festival was an treat to the kids in all aspects.

Two day festival at Bhartiya City made an inimitable celebration of outdoor lifestyle for children in Bangalore. 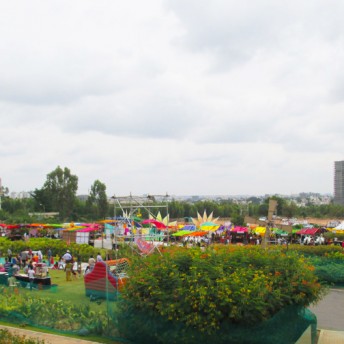 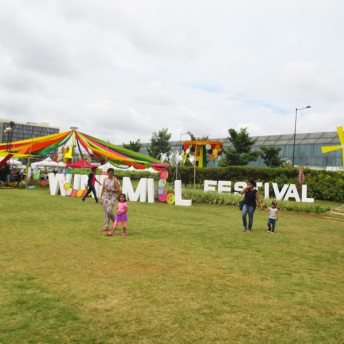 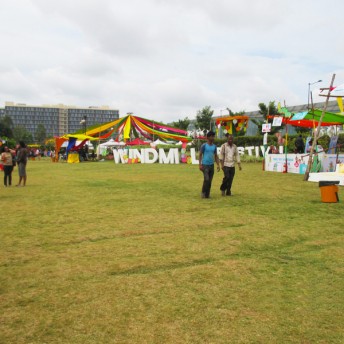 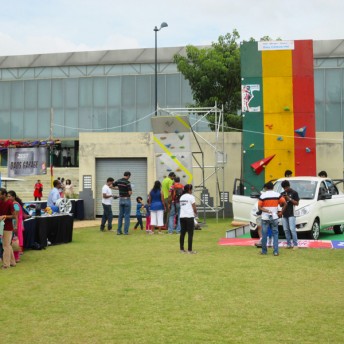 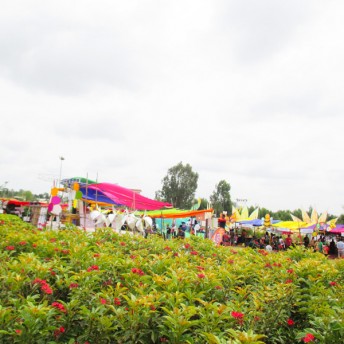 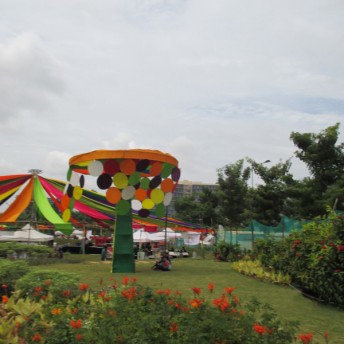 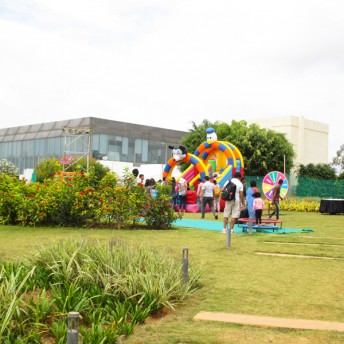 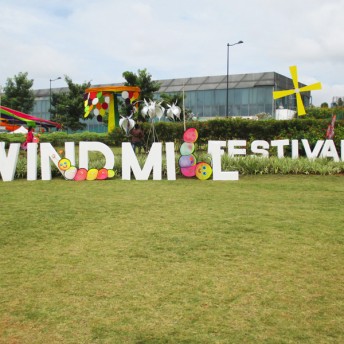 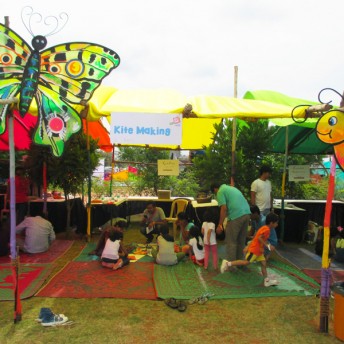 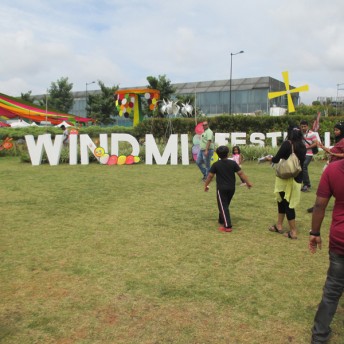 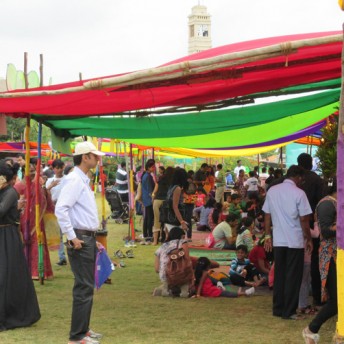 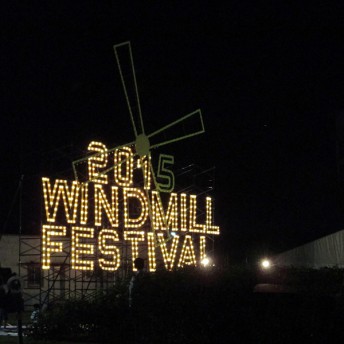 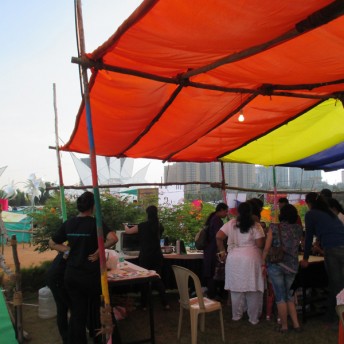 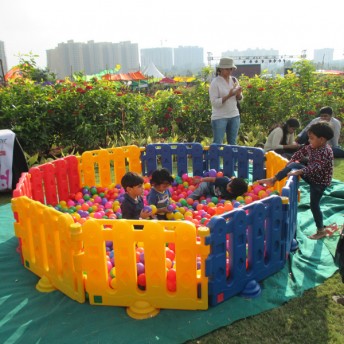 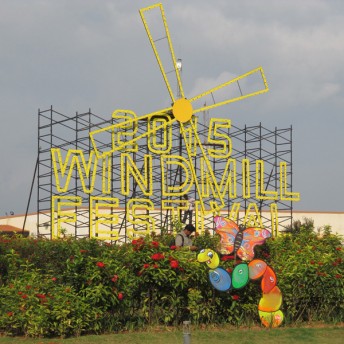 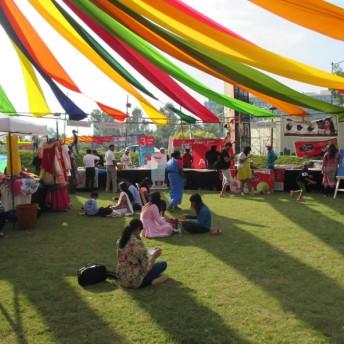