TCS World 10K marathon kicked off this Sunday, 17th May, 2015. Hundreds of Nikoo home owners, friends and employees came together at Sree Kanteerava Stadium to celebrate sport, style and culture.

This year too Bhartiya City participation has reinforced the dedication towards healthy and active lifestyle. Through participation runners contributed towards the noble causes that the World 10K stands for, over 38 corporates sporting 48 teams and over 200 charity fundraisers and more than 6000 donors running for a cause on a summer day has shown the Bengaluru’s character, energy and enthusiasm of the city. 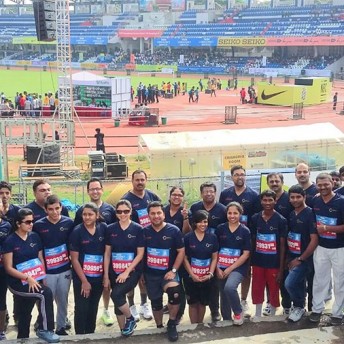 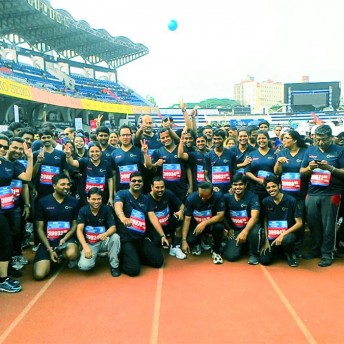 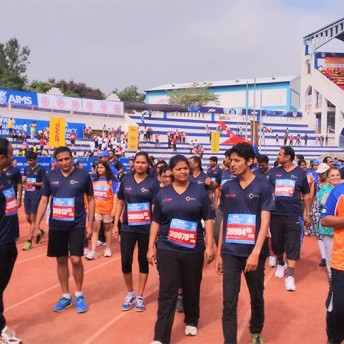 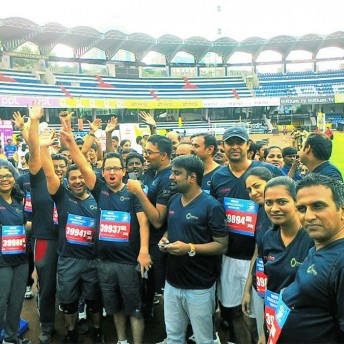 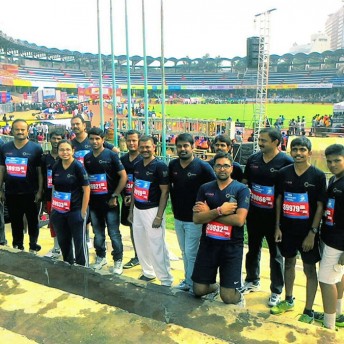 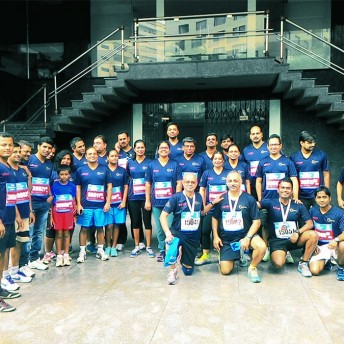 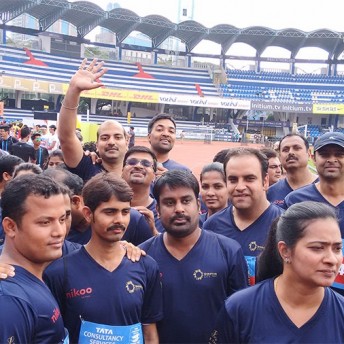 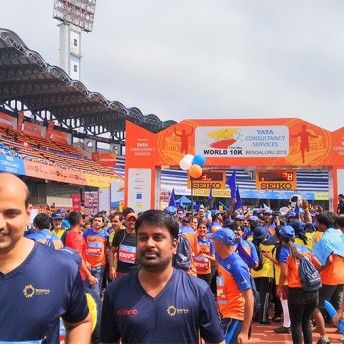 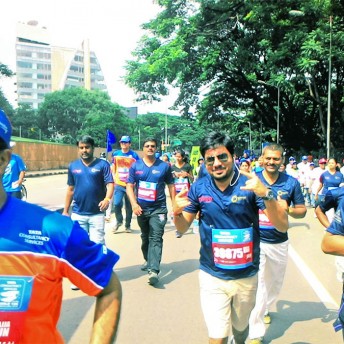 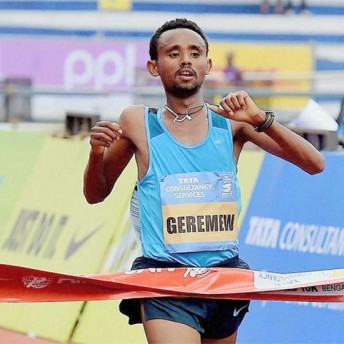 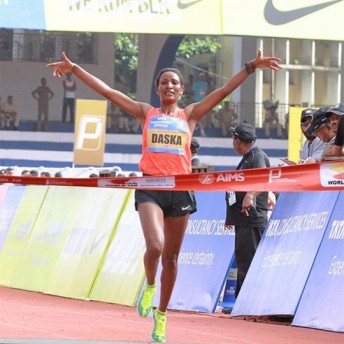 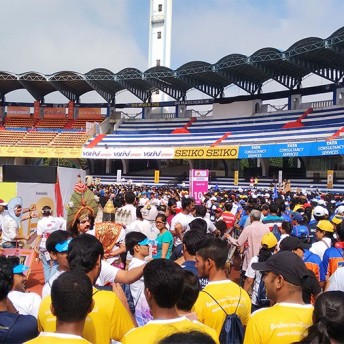 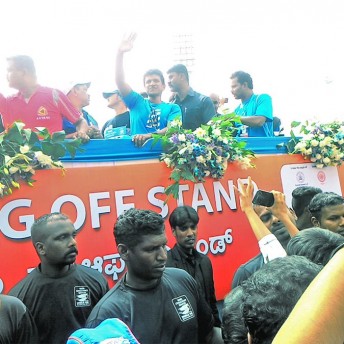