This month Bhartiya City hosted an event quite like no other – the Twilight Criterium. Criterium racing is a fast-paced form of competitive cycling where all competitors in a specific event start together. The racer who crosses the finish line first, regardless of his or her time, is the winner. That means everything in the race leads up to the last lap, making it one of the most exciting sports to watch.

The Twilight Criterium took place on a 1.4 km closed course on the well-equipped streets of Bhartiya City. With easy access from the ORR, ample parking and our Old Victoria ice cream truck on-site, cyclists and spectators enjoyed some fantastic racing from close and comfortable quarters.

The women’s race, which started at 3:40PM, was won by Vicky Nicholson. Vicky started by sitting back behind the leaders and then came up hard and fast in the end to take the win! A similar tactic was used by Ankush Sharma in the Masters category. On the last lap Ankush found enough energy to power around the last corner, catch up with the leading cyclists and take the win for his own. The awards ceremony was later held at the Discovery Centre at Bhartiya City. 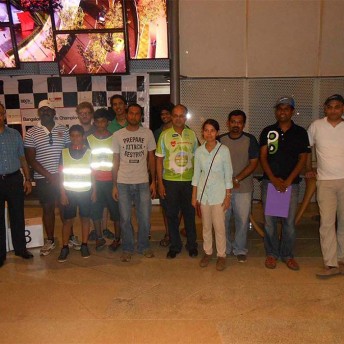 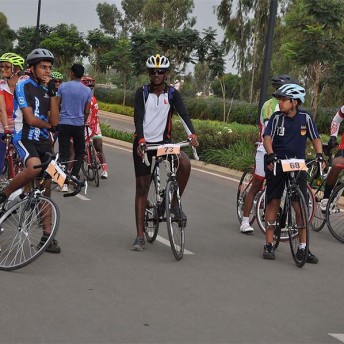 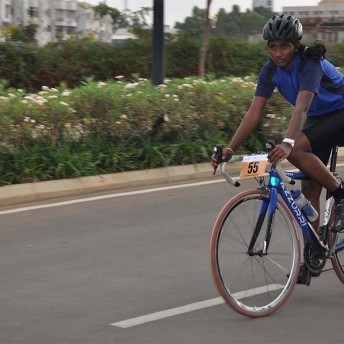 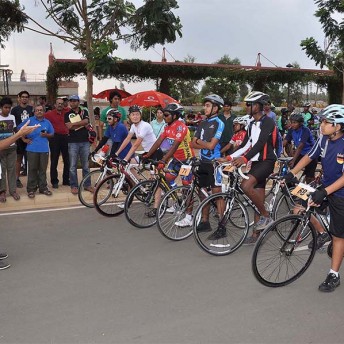 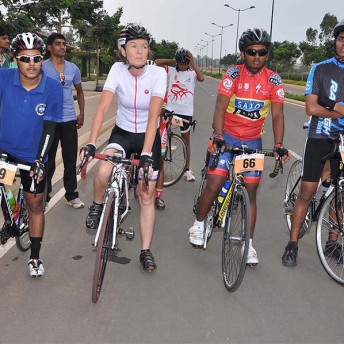 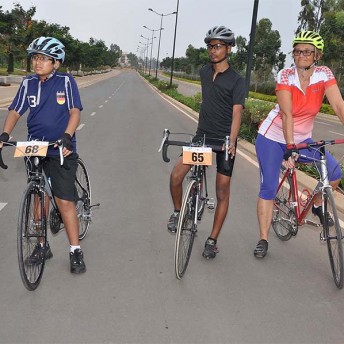 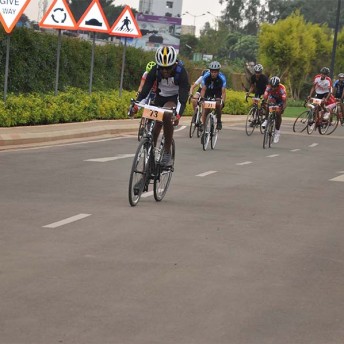 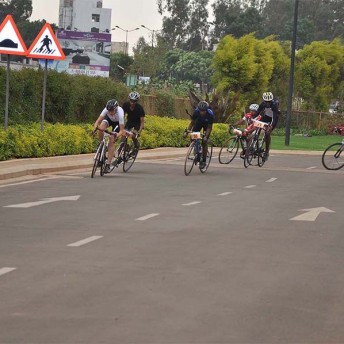 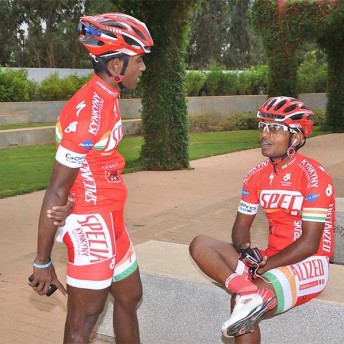 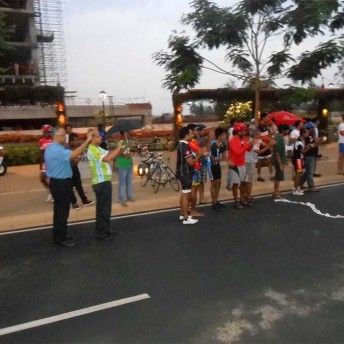 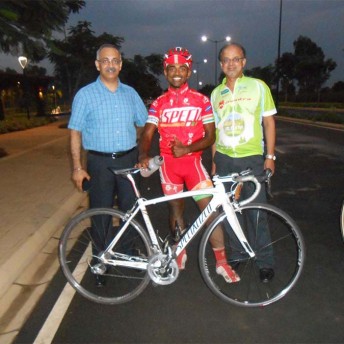 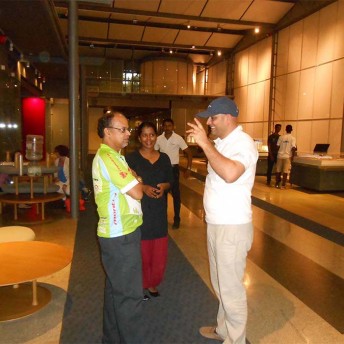 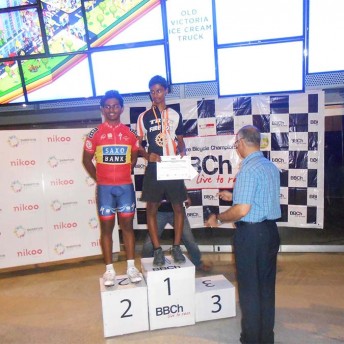 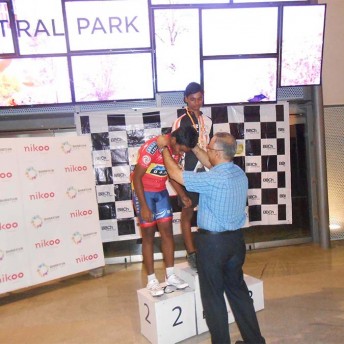 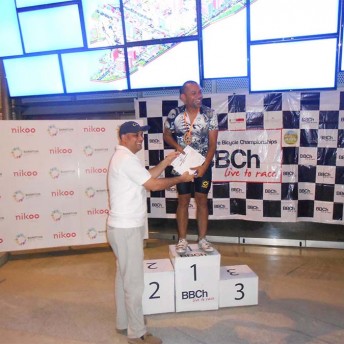 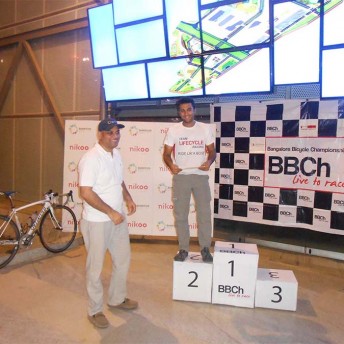 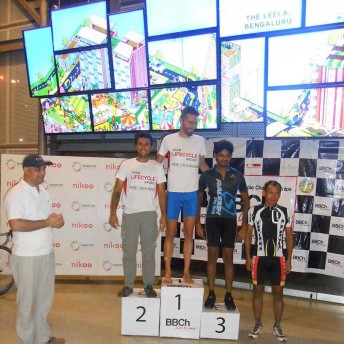 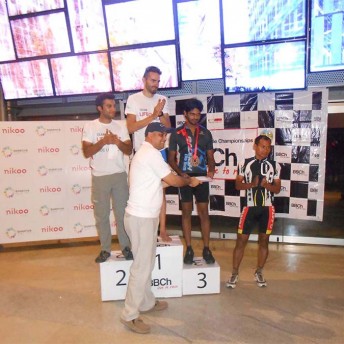 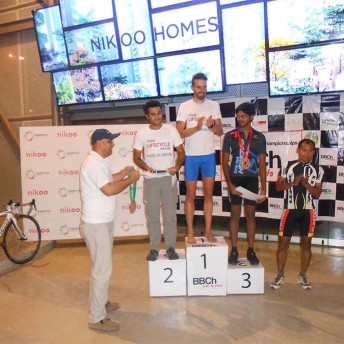 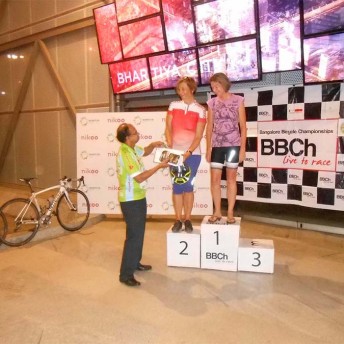 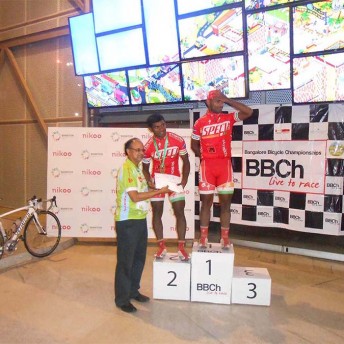 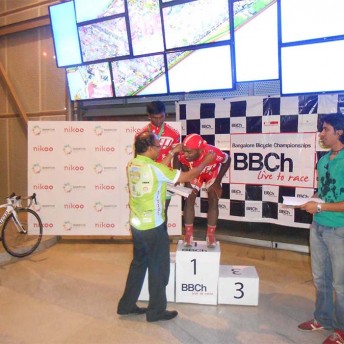 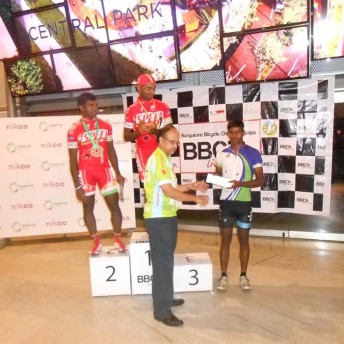 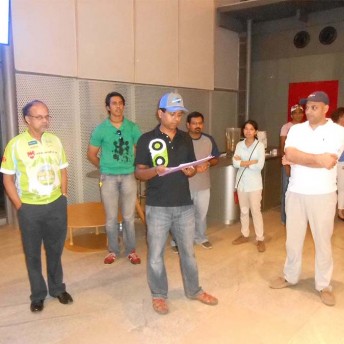