A big movie deserves a big screen and a hall the size of the universe. Padmavat played, for the very first time In Nikooland, under the night sky. And Padmavat captured hearts like she never had. A song would play, or some music aired, and the audience would break into a dance, and children run around with unabashed glee. (Didn’t we say a big movie needs a big hall?) As all good things that must come to an end, the movie ended, but not the cheer. As the credits rolled, RJ Tuhin rolled
up his sleeves and kept the audience stuck to their King sized seats with some King sized entertainment. What a way for Padmavat to be remembered! 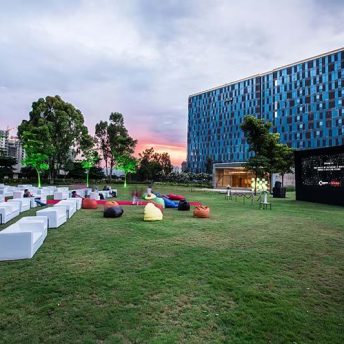 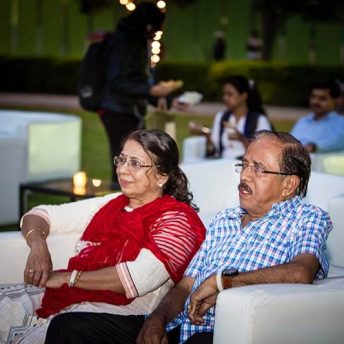 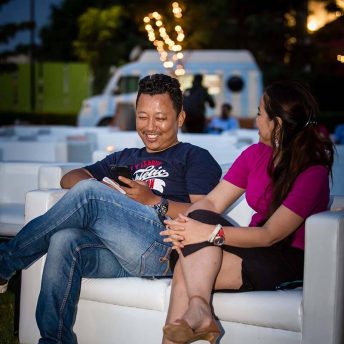 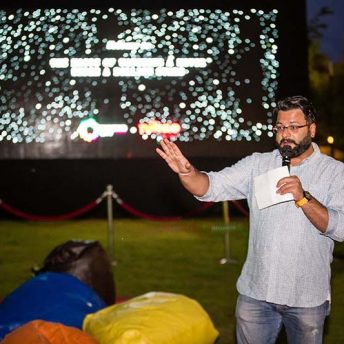 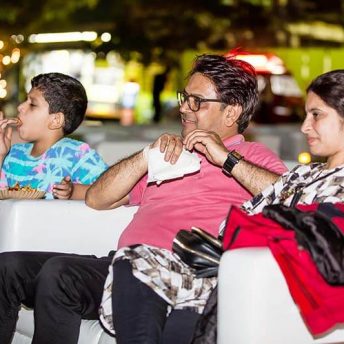 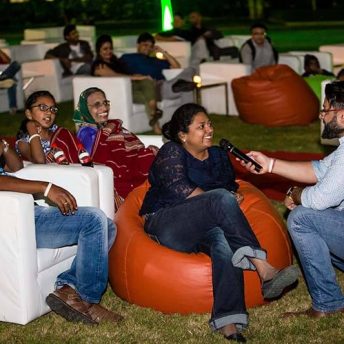 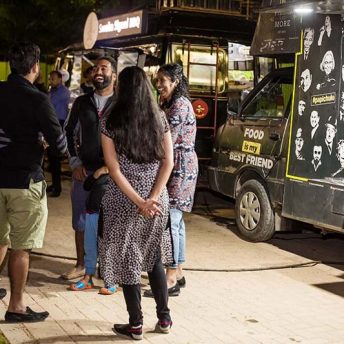 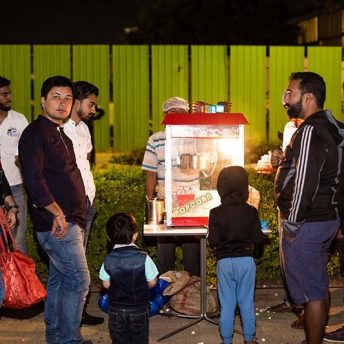 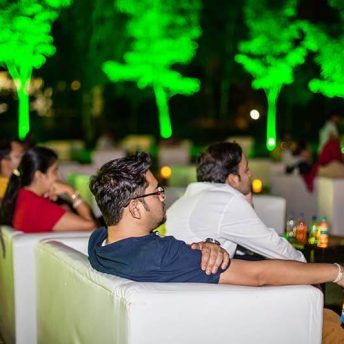 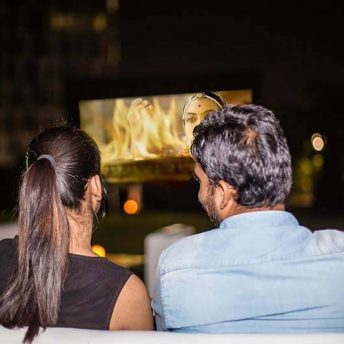 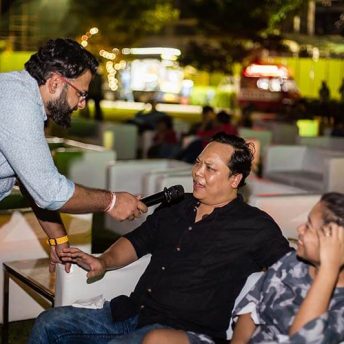 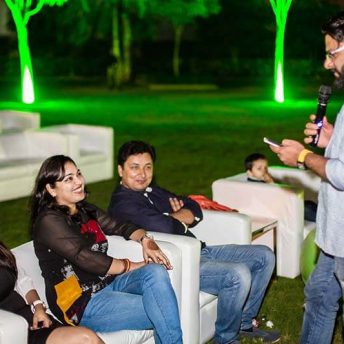 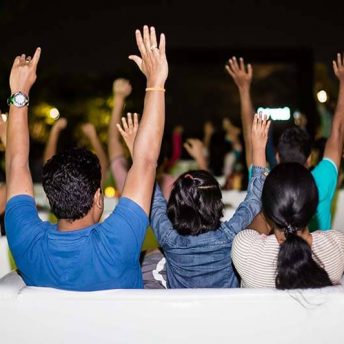 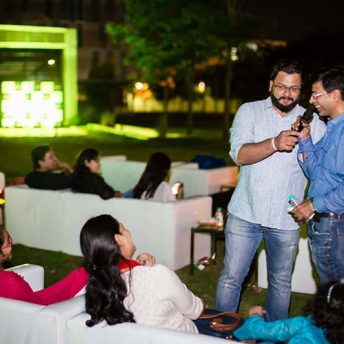 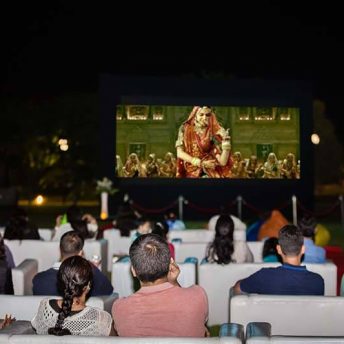 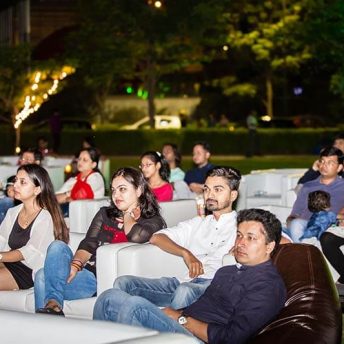 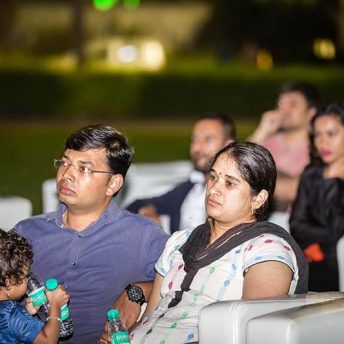 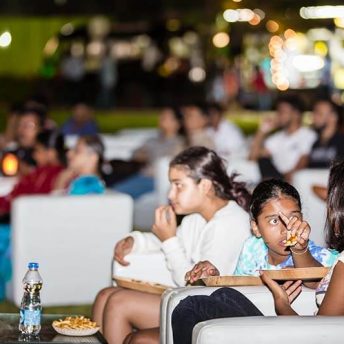 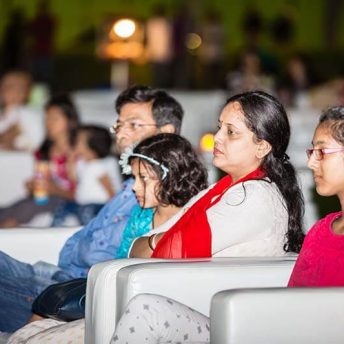 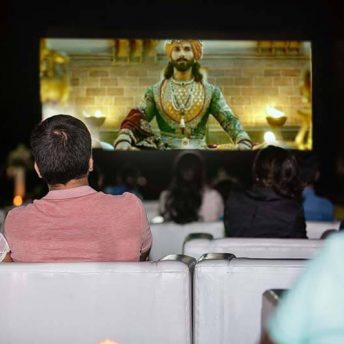