The Rise of Bangalore

Bangalore has a population of around 8.42 million, making it the third most popular city in India. The population is a melting pot of different cultures as more than half the city’s population are considered immigrants. With influence from so many minds, it’s no surprise the city’s IT industry has boomed, contributing to the region’s $7.8billion economy. Here’s how the smart city of Bangalore came to be known as the Silicon Valley of India.

1884- 1940: The legendary Krishna Raja Wadiyar IV came into power, ruling the region alongside a passion for education. It’s said that he laid the foundations for the later boom by reforming policy with a strong emphasis on both education and industrialisation. At the time of his death he was one of the world’s wealthiest men. 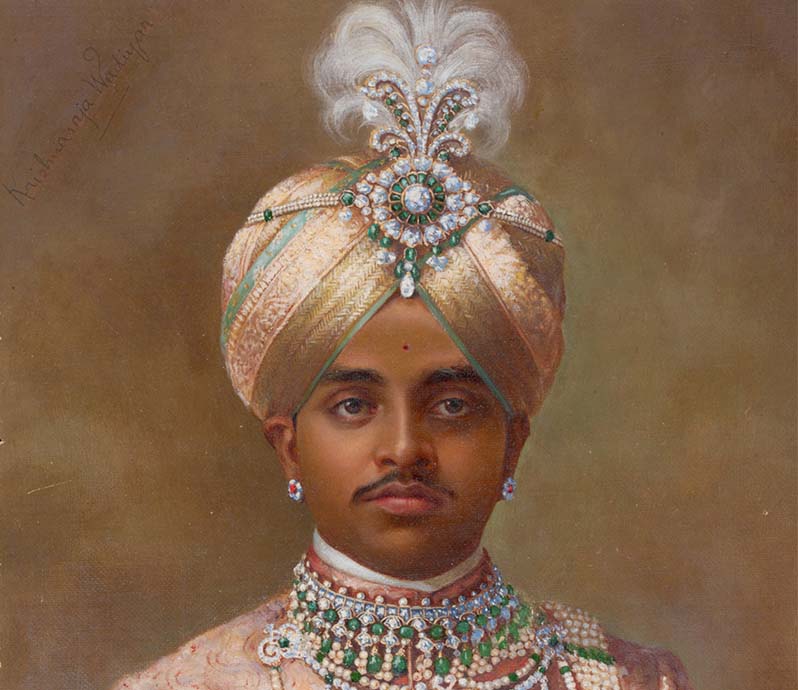 1970s: Indian born R. K Baliga spent time in the US before returning to India with the vision of India becoming home to the world’s next Silicon Valley. He proposed the idea of the ‘Electronic City’, which would later transform Bangalore into an IT mecca.

1976: A government agency was created to expand the electronics industry in the state of Karnataka.

1978:  Baliga and the board met to devise a plan that would bring the Electronic City to life. Built on a 330-acre plot of land in Anekal taluk, it created a space for small, medium and large IT companies to work together and help the industry as a whole to grow on its own.

1983: Both Wipro and Infosys were home-grown companies that led the way in Bangalore, encouraging and inspiring local IT businesses to believe in what they were doing.

1985: Texas Instruments were the first multinational to arrive in Bangalore. They spent time tapping into the local talent and research pool. With big companies setting up in the area, this acted as an open invitation to the world’s biggest companies to come and join them in Bangalore.

1991: Liberalisation of the Indian economy occurred due to relaxation of FDI norms. In turn, 150 operational units arrived in quick succession, including IBM & Tata. The software development industry boomed, transforming the Electronic City into a global mecca for software companies.

1990s: Bangalore became the place to start up your company due its resources and infrastructure. Expats who had worked for big companies like Amazon and Mckinsey returned to India disillusioned and went on to set up successful companies such as Flipkart and Inmobi. Companies like these did wonders for the industry, encouraging ambition in young entrepreneurs and giving them to drive needed to start their own companies in booming Bangalore.

The 1990s onwards: Satya Nadella became the CEO of Microsoft in 2014 – a company that has just completed 15 years in India – affirming India’s home grown talent in the industry. Infrastructure has continued to improve, ensuring Bangalore is well connected to the infrastructure and talent pool of other major southern cities. The Indian government has made huge investments of time and money into improving Bangalore’s economy. The bangalore smart city now serves as the headquarters for National Aerospace Labs, Indian Space Research Organisation, Bharat Electronics and Indian telephone industries, cementing Bangalore’s reputation as a global player in the world of IT.