The Best Weekend Trips from Bangalore

If you’re looking to spend some time away from the city this weekend but you’ve no ambition to clock up any air miles, there are plenty of options close to home. So let’s pack the picnic, hop in the car and hit the open road. 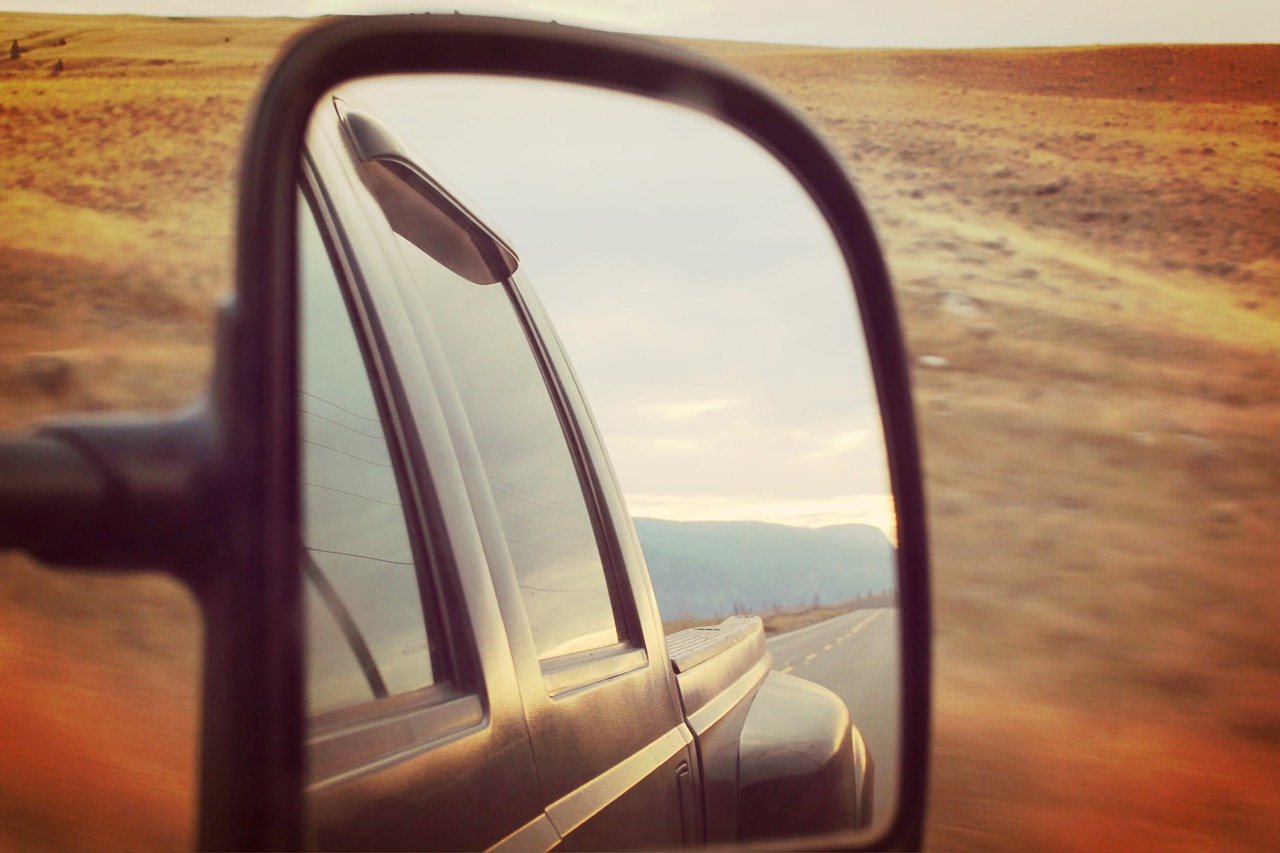 Whilst you’re never too far from water in The City of Joy, with pools, fountains and the waterfront promenade all in reach, there’s nothing like a trip to the beach for weekend of fresh coastal air and toes in the sand. It’s around a six-hour drive to this historic coastal town, but it is worth every dusty road and every pit stop along the way, as it is hailed as one of the east coast’s must-visit locations. While the beaches are everything a beach needs to be; soft, sandy and sea-side, it’s the charm of the town that will reel you in.  It brims with World-heritage listed temples, but perhaps the most recognisable of them all is Shore Temple. It’s the oldest structure in the area and its impressive stone facade can be seen from the ocean, fittingly so as the area is known for its stone sculpture and carving industry. As you walk the streets, you’ll catch wafts of familiar flavours and wonderful aromas. The street stalls serve up the freshest grilled fish around, and you can even pick your own. Surfing, trekking, turtle walks and a whole host of water activities make Mahabalipuram the east coast’s ultimate seaside destination. Visit during December to March when it’s dry and cool. 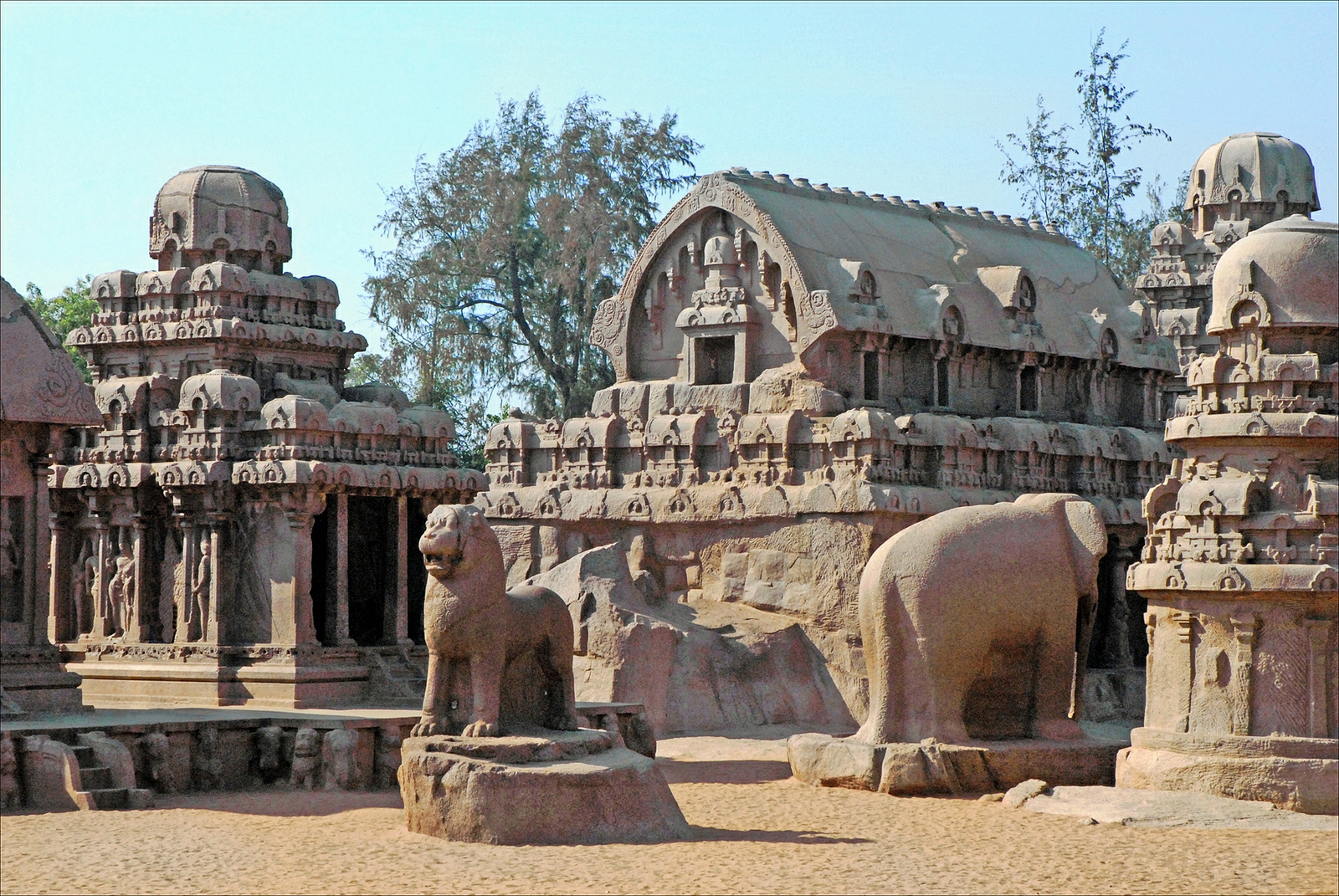 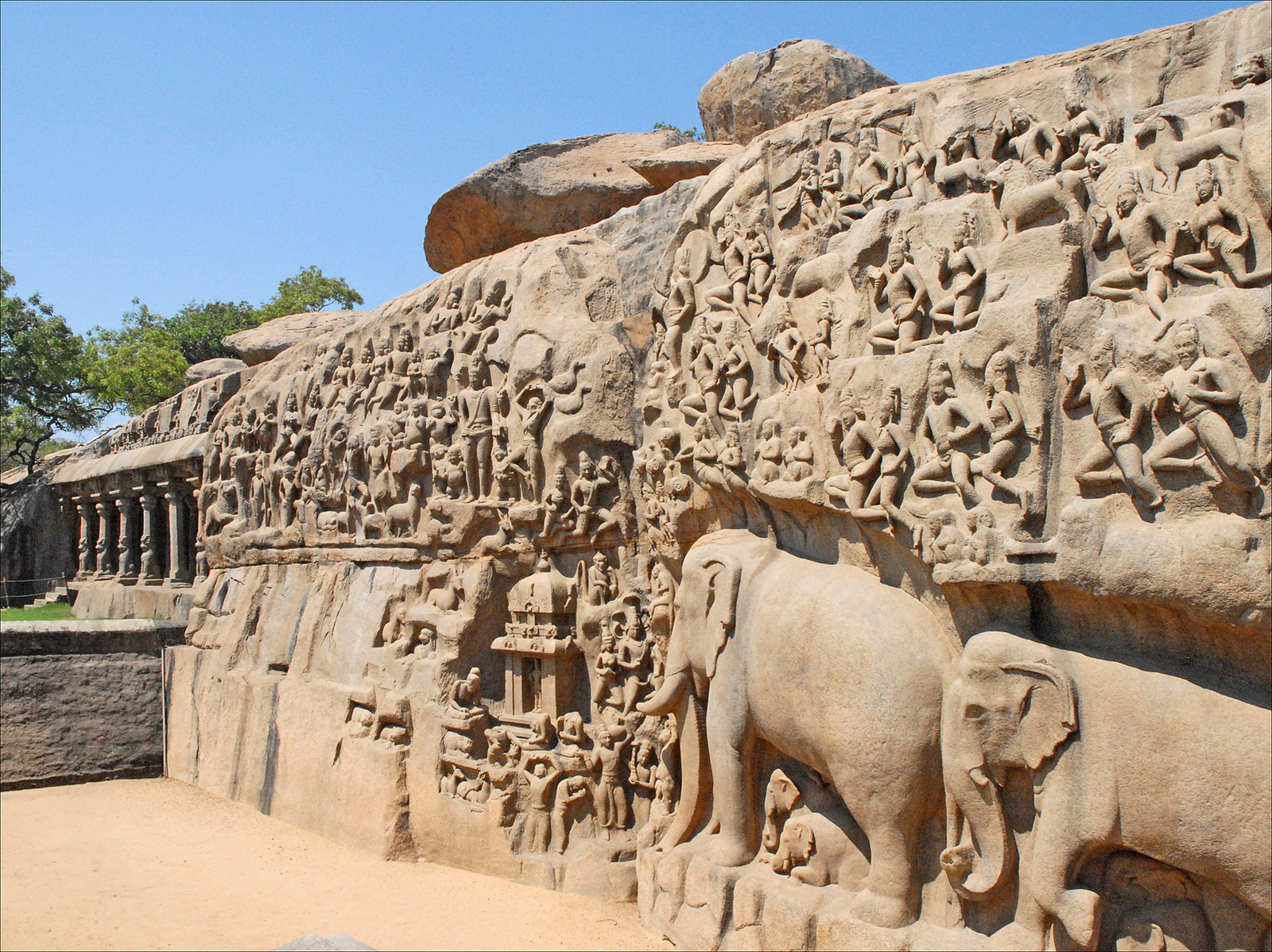 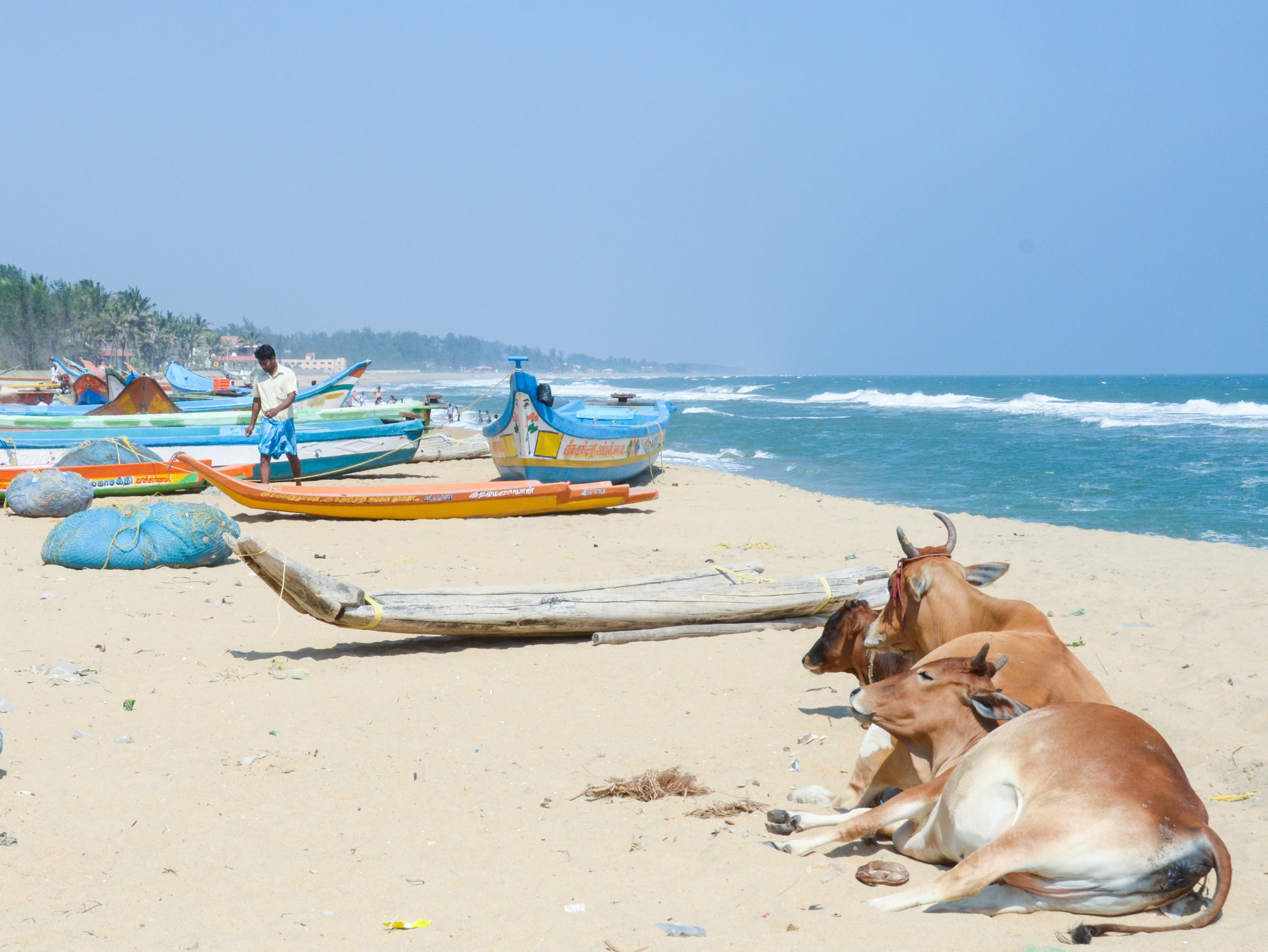 From coastal getaways to hillside retreats, Horsley Hills is one of India’s most spectacular hill stations. With many hill stations serving as nothing more than a temporary escape from the heat, Horsley Hills goes beyond this duty and instead stands as an all-encompassing place to bring the family this summer that’s as far away from city life as it gets. Close-knit communities live among the hills, with many operating small hotels and offering guided tours among the mountains’ sloping terrain. Trek amid the lush vegetation or head out in search of the sambar deer, who can be found nestling among the rich flora by a lucky few. One of the less crowded hill stations and located just three and a half hours from Bangalore, Horsley Hills is the ideal getaway for the family of explorers who enjoy the great outdoors no matter the weather. 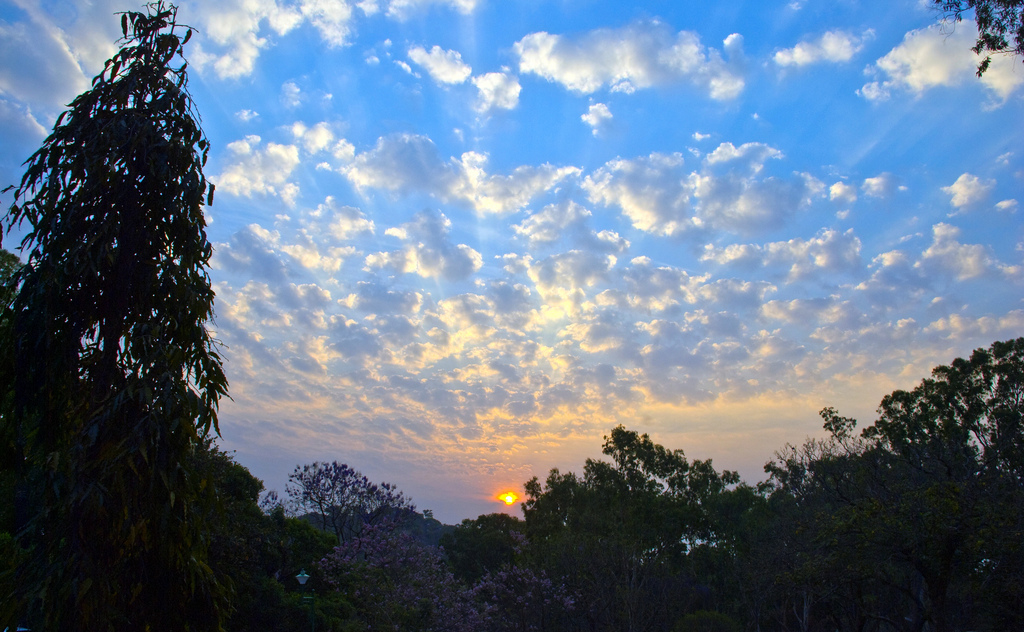 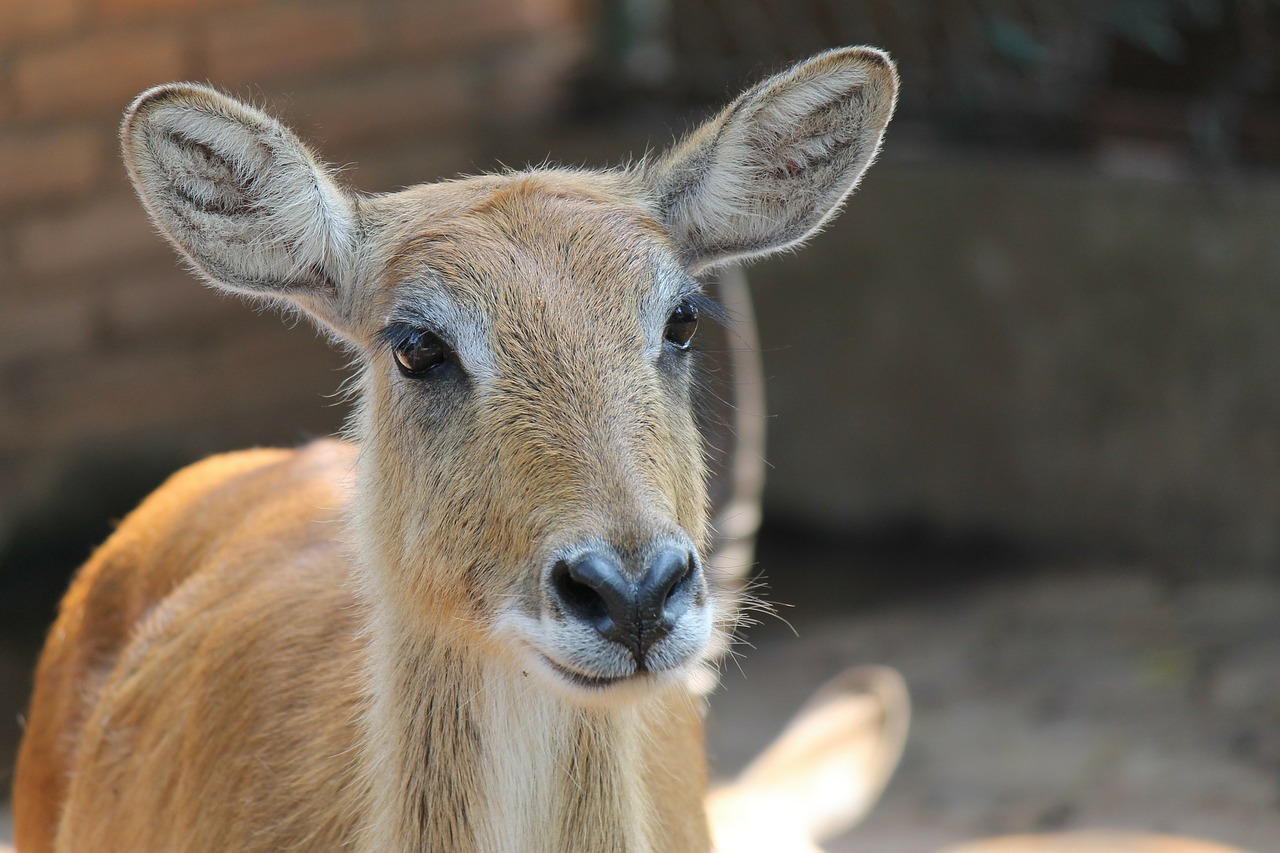 Piece together your very own DIY trip

There’s plenty to see and do around this colourful city, and you needn’t go very far at all to experience its wild side. Start on your doorstep at Hebbal Lake. Built by Kempe Gowda in the 16th century, it’s iconic of Bangalore and is a haven for bird watchers and hikers alike. From here, head 45 minutes south of Bangalore to try your hand as a real-life Spiderman by scaling the boulders and rocks of Turahalli. A natural playground for both beginners and pros, the area is surrounded by deciduous forest just begging to be explored. Climb your way through the ‘Valley of the Gods’ behind Shani Mahatma Temple for sweeping views of the area. 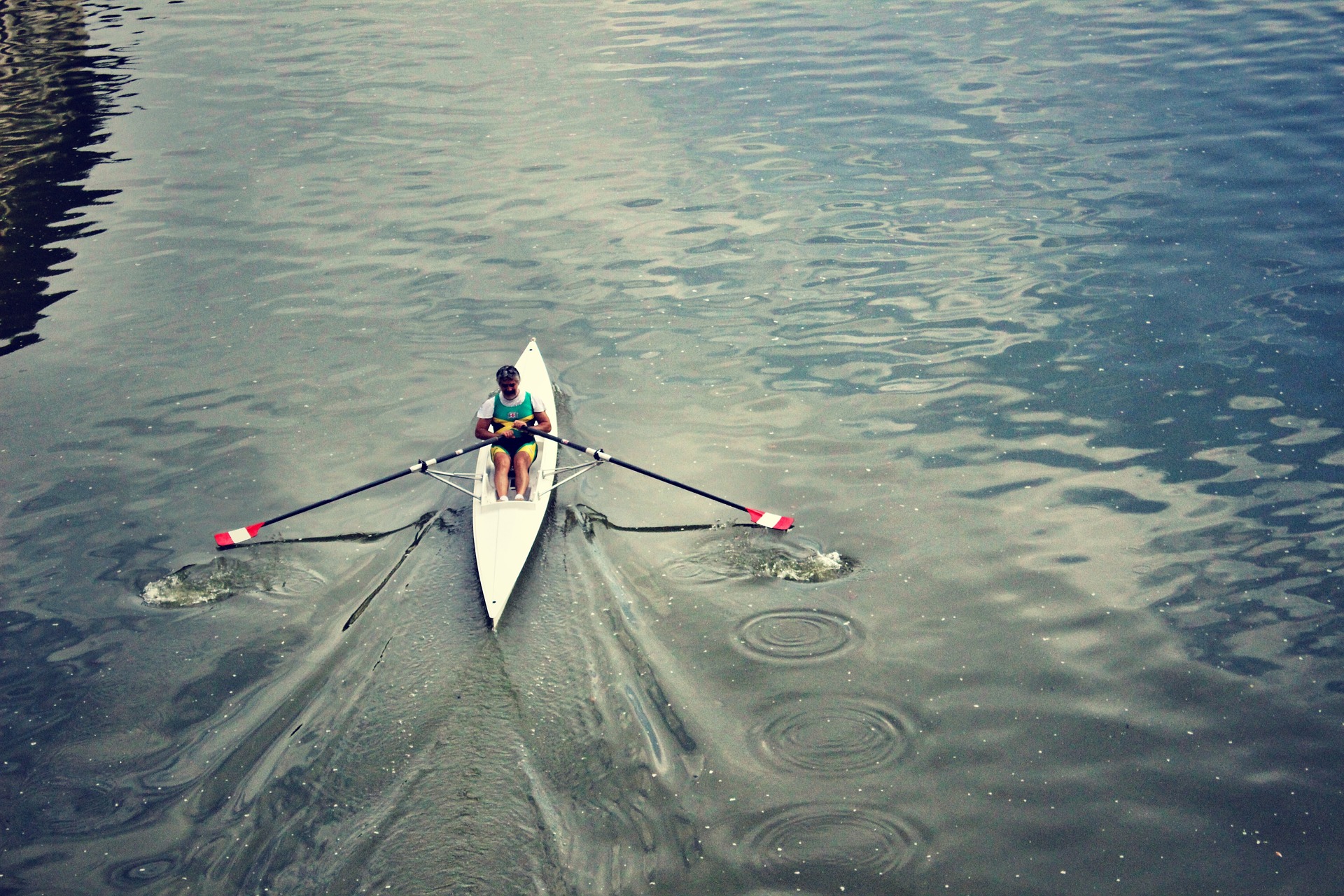 To finish off your trip, head further south to Bheemeshwari for a world of waterfalls, gorges, rapids and forests. The forest boasts an extensive array of wildlife ranging from elephants and snakes to crocodiles and turtles, but for those who want to be out on the water, kayaking and rafting expeditions await. Stay amid the depths of nature in a bamboo hut, cottage or log hut between August and February when the river is at its most alive.