Tiësto Brings the Party to Bangalore

Tiësto was welcomed to Bhartiya City’s luminously lit stage by over 7000 animated fans and an eruption of noise. Dancing shoes on, drinks in hand, singing voices set, they were hungry to witness his world-class DJ skills amid a buzzing gathering of fellow music fanatics. The first of a string of three dates throughout India, it was an unforgettable night of thumping beats and soaring bass lines. As every beat dropped, the crowd became more and more involved and energised by the music. A packed out venue with 4 incredibly talented DJ acts in support, for fans of electronic dance music the party atmosphere was one to remember.

As a veteran of the DJ world, Tiësto has been making waves on the scene for over 20 years now, yet his music continues to be as relevant as the first time he spun a track to an adoring crowd. He’s renowned and much revered by EDM lovers the world over having been voted the greatest DJ in the world three years running (2002-2004), as well as solidly holding a top 5 place in the top 100 DJs of all time since 2001.

Here at Bhartiya City HQ, we ran a competition via our Twitter page to gift a few lucky fans with free passes to the show. Using the hashtags #TakeMeToBC and #CityOfMusic we tested our loyal followers with some Tiësto trivia followed by a little Bhartiya fact finding for good measure. Only the true enthusiasts triumphed to go on and win those sought after passes.  We want to be the city of music and so far we’ve welcomed huge names such as Guns ‘N ‘Roses and Swedish House Mafia to name but a few. Those lucky enough to call Bhartiya home can enjoy high-energy events like this right on their doorstep, all year round. In fact, we’re planning more big name appearances  as we speak. A huge fan of the Indian crowds, Tiësto aspires to take the party to Goa one day, but for now Bhartiya has his heart.

Head over to our Facebook page to read Tiësto’s in-depth interview with the Bangalore Times. 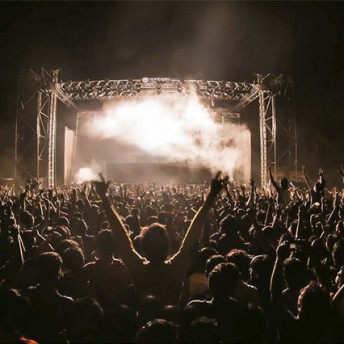 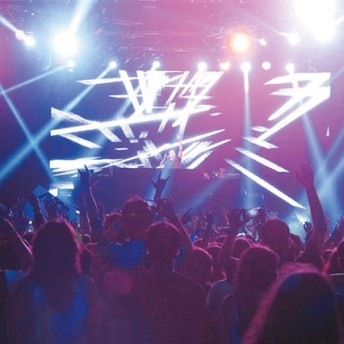 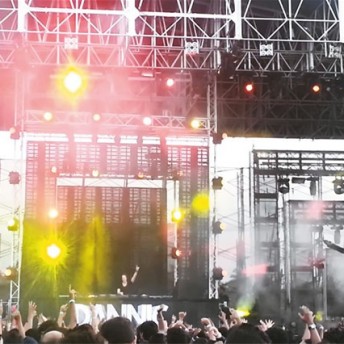 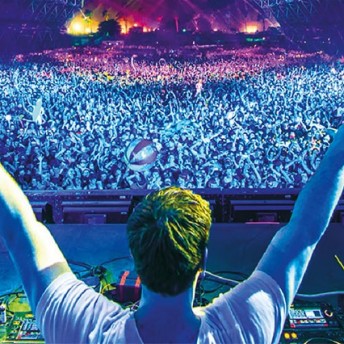